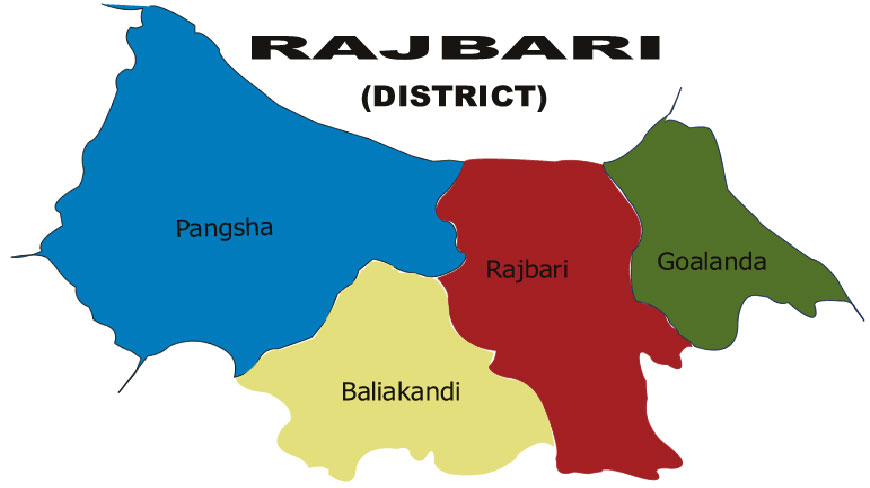 Two people were killed and eight others injured when a bus plunged into a roadside ditch at Shialdangi village in Pangsha upazila of Rajbari early Thursday, UNB reports.

The deceased were identified as Milon Pramanik, 22, son of Badsha Pramanik and Jalal Uddin Pramanik, 28, son of Shaheb Ali of Bogura district.

Jahangir Alam, officer-in-charge of Rajbari Highway Police, said the accident took place around 2 am when a Baliaknadi-bound minibus from Bogura fell into the roadside ditch while giving side to a microbus coming from opposite direction, leaving two dead on the spot and eight others injured.

The injured were taken to a local hospital, he said.