One to die for murder in Kishoreganj 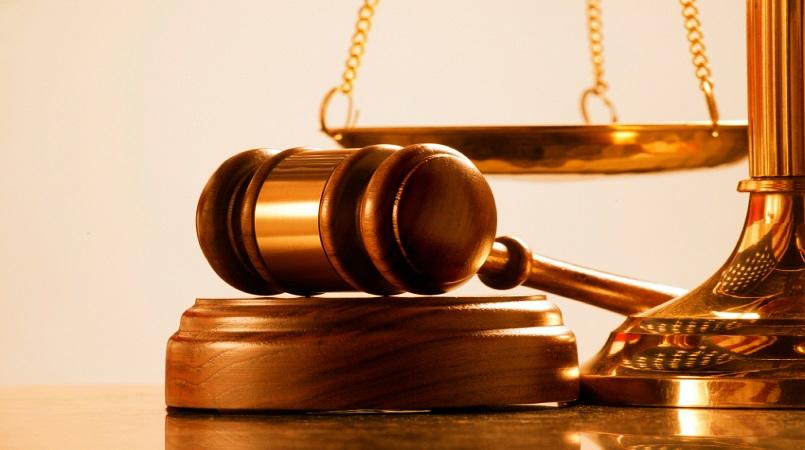 A Kishoreganj court on Wednesday convicted three siblings and sentenced one to death and two others to life term imprisonment for killing their brother-in-law in Pakundia upazila in 2012, UNB reports.

The condemned convict is Moazzam Hossain Mozu while the lifers are—Mobarak and Arman. All of them were tried in absentia.

According to the prosecution, Akhteruzzaman went to his father-in-law’s house at Mandarkandi on September 27, 2012 to bring back his wife Roksana Akhter Happy.

He locked into an altercation with his wife’s brothers.

At one stage, the three brothers hacked him, leaving him critically injured. Later, he died at Jahurul Islam Medical College Hospital.

After examining all the records and witnesses, additional district and sessions judge Mohammad Abdur Rahim handed down the verdict.