Over a billion young smartphone listeners at risk of hearing loss: WHO 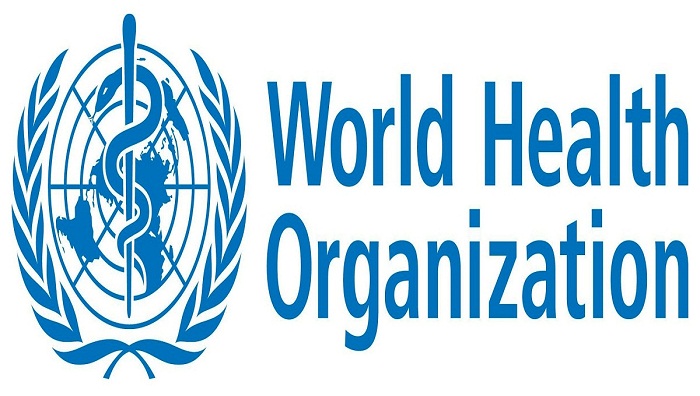 The recommendations to prevent noise-induced hearing loss and related conditions such as tinnitus – commonly experienced as a ringing sound inside the ear - include better functions on personal audio devices that monitor how loud, and for how long, people listen to music.

“Over a billion young people are at risk of hearing loss simply by doing what they really enjoy doing a lot, which is listening regularly to music through their headphones over their devices,” said Dr Shelly Chadha, a Technical Officer, working on preventing deafness and hearing loss, at WHO.

“At the moment, we don’t really have anything solid other than our instinct to tell us: are we doing this right, or is this something that is going to lead to tinnitus and hearing loss a few years down the line?” she said.

The joint World Health Organization (WHO) and International Telecommunications Union (ITU) initiative is an attempt to tackle the lack of awareness about what constitutes too much noise, amid data showing that around 50 per cent of young people listen to unsafe levels of sound through personal audio devices including smartphones, whose use continues to grow globally.

Today, hearing loss which is not addressed is estimated to cost the global economy $750 million, UN news center reported quoting WHO.

“Think of it like driving on a highway but without a speedometre in your car or a speed limit,” Dr Chadha explained. “And what we have proposed is that your smartphone comes fitted with a speedometer, with a measurement system that tells you how much sound you’re getting and tells you if you’re going over the limit.”

A parental volume control option is also included in the UN recommendations to industry, which participated in two-years of discussions, along with experts from government, consumer bodies and civil society.

The guidelines also propose using technology to generate individualized listener profiles by monitoring how much people use their audio devices, then letting them know how safely – or not – they have been listening.

“What we propose are certain features like automatic limiting of, or automatic volume reduction and parental control of the volume,” explained Dr Chadha. “So that when somebody goes over their sound limit they have the option that the device will automatically reduce the volume to a level which is not going to harm their ears.”

According to the WHO, more than one in 20 people – 432 million adults and 34 million children – has disabling hearing loss, which impacts on their quality of life.

Most sufferers live in poor and middle-income countries, the UN agency notes, adding that by 2050, more than 900 million people will have significantly impaired hearing.

Around half of all cases of hearing loss could be prevented through public health measures, WHO insists, its recommendations coming ahead of World Hearing Day on Sunday 3 March.

“Given that we have the technological know-how to prevent hearing loss, it should not be the case that so many young people continue to damage their hearing while listening to music,” said Tedros Adhanom Ghebreyesus, WHO Director-General.

“They must understand that once they lose their hearing, it won’t come back.”