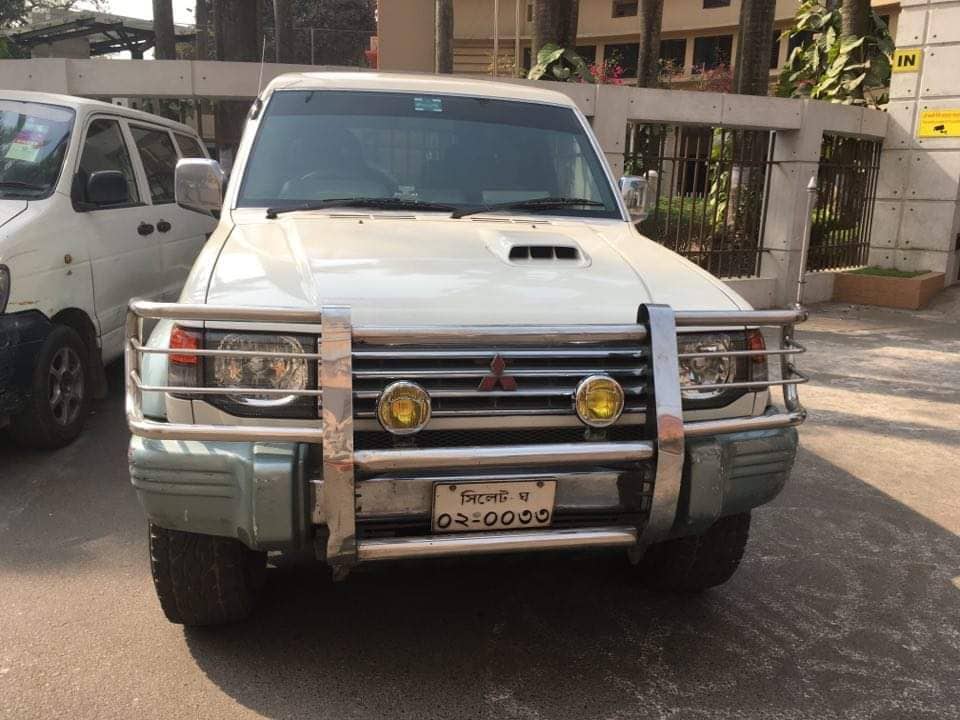 The Anti-Corruption Commission (ACC) has recovered a government car from a former third class employee of the Power Development Board (PDB), who had been illegally using the car for long.

The car was recovered from possession of Jahirul Islam Chowdhury who is president of CBA of PDB on Tuesday.

ACC secretary Delwar Bakth told reports that legal action will be taken after completion of inquiry over the incident.

Earlier on February 11, a five-member ACC team led by its assistant director Salauddin Ahmed conducted a drive and recovered a  Mitsubishi Pajero from illegal possession of PDB's CBA general secretary Md Alauddin Mia from Motijheel area in the capital following a complaint.

Both the CBA leaders are third class employees though they are not entitled to use the govt car but they were using the cars for last 9 years abusing their power.