FBCCI Election to be held on April 27 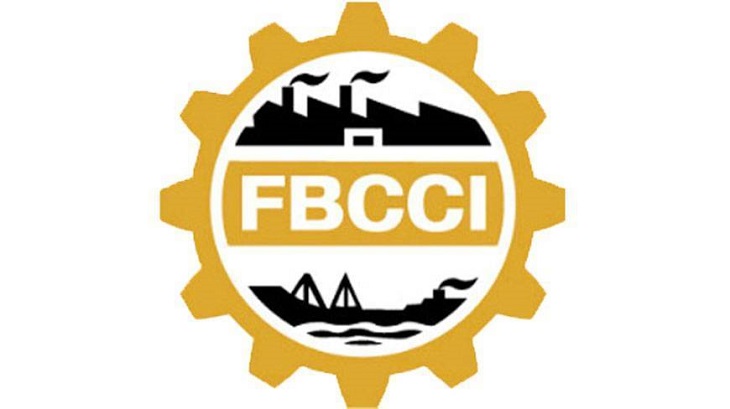 The election to the board of directors of the Federation of Bangladesh Chambers of Commerce and Industry (FBCCI) for 2019-2021 tenure is scheduled to be held April 27, 2019.

The Election Board and the Election Appeal Board has been formed on January 26, 2019 at the Board Meeting of FBCCI.

The election schedule has been published today (Tuesday).

According to the schedule the last date for sending nominations for the post of Directors (both elected and nominated) has been fixed on March 25, 2019.

Chairman of the FBCCI Election Board is Prof. Md. Ali Ashraf, MP. He is the Former Deputy Speaker of Bangladesh National Parliament.

The Election Appeal Board has been formed with Mr. Jahangir Alamin, Former Director of FBCCI as the Chairman.