Sri Lanka's president resisted calls from the island's Buddhist hierarchy to release a jailed firebrand monk Monday, even as 518 other convicts were released to mark the island nation's Independence Day.

Since December he has been serving concurrent jail sentences over disruptive behaviour in court and intimidating a woman litigant.

Sri Lanka's Buddhist hierarchy had pressed President Maithripala Sirisena to grant an independence day reprieve but this was rejected.

"The Independence Day amnesty applied to those serving short periods of time and only those convicted for minor offences," prisons spokesman Thusahra Upuldeniya said.

An association of lawyers had warned that releasing Gnanasara would amount to a snub of the judiciary.

The monk has denied involvement in anti-Muslim riots in 2014 that left four people dead.

Gnanasara maintains close ties with Wirathu, an extremist monk based in Myanmar, whose hate speech has stoked religious tensions in that country.

Wirathu visited Sri Lanka as a guest of Gnanasara shortly after the 2014 violence and the duo vowed to fight what they called the threat to Buddhism from Islamic jihadists. 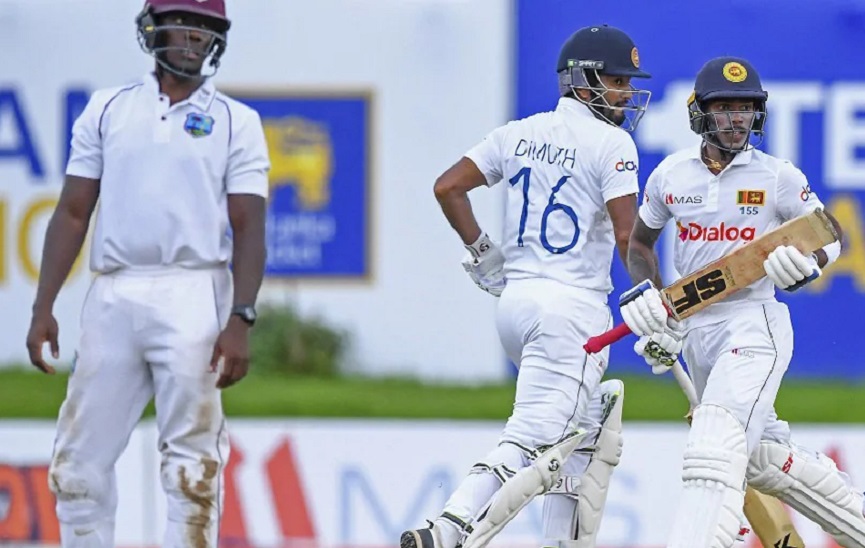 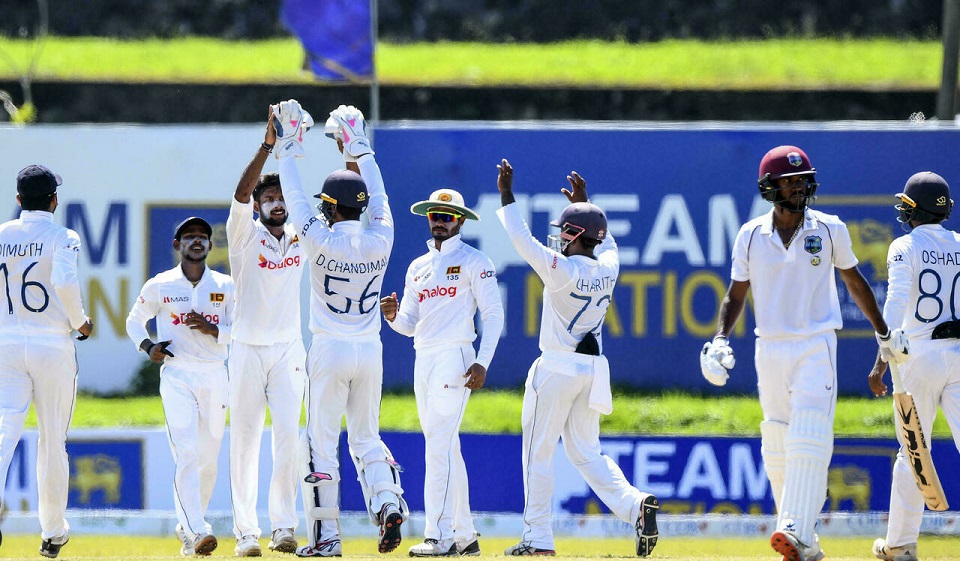 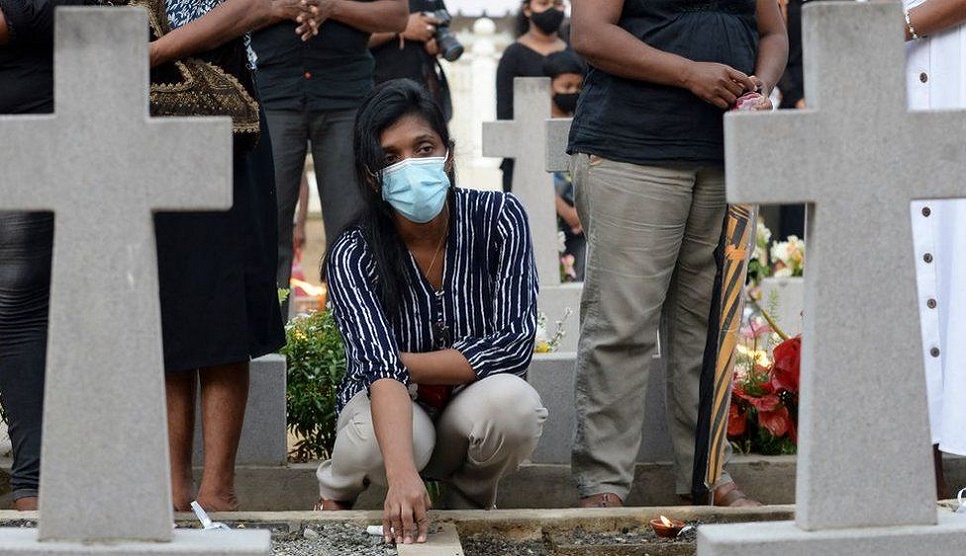