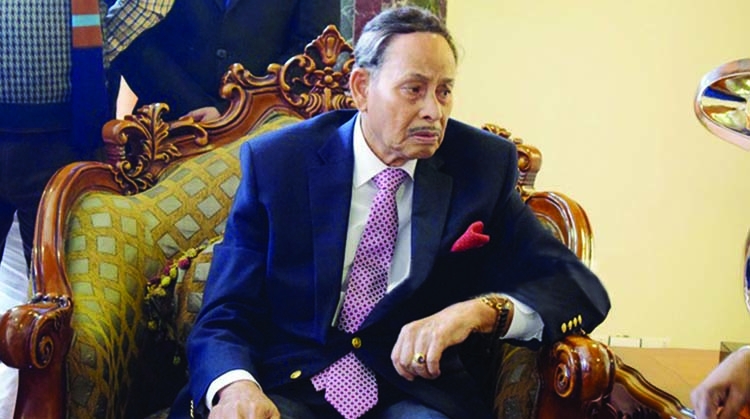 Leader of the Opposition in the Parliament HM Ershad, who is undergoing treatment at a Singapore hospital, is scheduled to return home on Monday.

The Jatiya Party Chairman has been suffering from different diseases including liver complications and low hemoglobin.

A Singapore Airlines flight carrying Ershad is set to land at Hazrat Shahjalal International Airport in Dhaka at 10:30pm on Monday, JP Presidium member SM Faysal Chisti confirmed it to the journalists.