Manicure not enough? Plump your hands 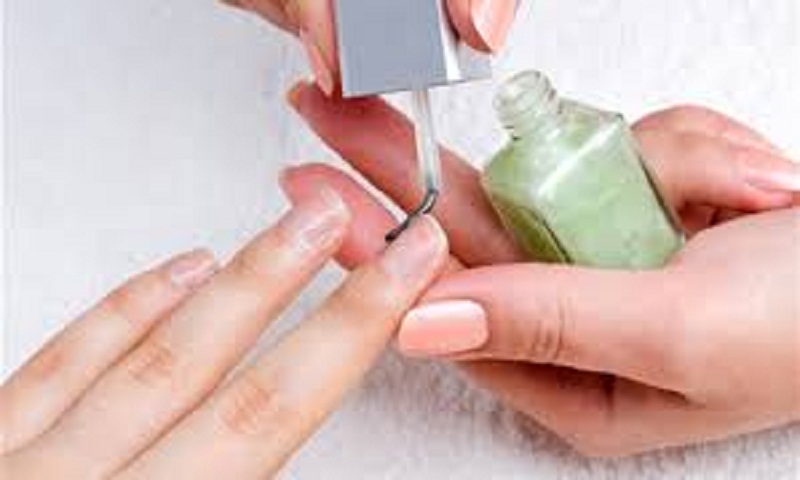 As a jewellery store owner, Marisa Perry spends most of her days trying on engagement rings and wedding bands, and so she is hyperaware of how her hands look. She first tried fillers in 2016 to give her hands a more youthful look.

“My hands were much less attractive because of all the wrinkles,” said Perry, 57, an owner and president of Marisa Perry Atelier in Manhattan’s West Village. She said the fillers “removed all the wrinkles from my hands, like magic.”

Perry said her store attracts about 15,000 visitors annually. Before injectables, she had shied away from wearing her own inventory. “I don’t want to put a ring on my hand and diminish the beauty of the ring,” she said. “I’d get other people, including customers, to try on the rings. I didn’t want to try them on because my hands didn’t look good.”

Two fillers are approved by the Food and Drug Administration for the back of the hands. Radiesse is primarily made of synthetic calcium hydroxylapatite, which stimulates collagen. Restylane Lyft offers hydration and elasticity from transparent hyaluronic acid (sugar naturally found in the skin). Both products are used to restore volume.

“In the last five years, I’ve seen more people inquiring about ways to make their hands look a little bit more youthful,” said Dr TY Steven Ip, a board-certified plastic surgeon with offices in Manhattan; Beverly Hills, California; and Newport Beach, California. “There have been newer technologies and better fillers, so the application has translated over to rejuvenating extremities, like hands.”

The treatment area is between the wrist and knuckles. Fingers are not included in the process. “You don’t want to create sausage fingers or lead to other issues,” Ip said.

A series of hand fillers costs $650 to $4,000, depending on the product and the expertise of the administrator, according to Dr. Suneel Chilukuri, a board-certified dermatologist at Refresh Dermatology in Houston.

Dr Arash Akhavan, a board-certified dermatologist at the Dermatology and Laser Group in midtown Manhattan, says people are more cognizant now about how their hands look, thanks to social media. He treats about five brides each month for hand-related cosmetic upkeep. Before a filler appointment this past October, one of Akhavan’s patients placed her engagement ring on a friend’s finger to take pictures. “Brides are trying to stage the best possible photo they can, of their engagement ring,” he said. “All for Instagram.”

Injectables aren’t the only available treatment.

Before Heather Hart, 30, a registered dietitian in Southampton, New York, wed this past November, she consulted her board-certified dermatologist, Dr Kenneth Mark, about her hands’ skin inconsistencies and received a series of chemical peels. “The ring’s really pretty, so everybody always looks at it asking, ‘Can I see? Can I see?’ ” Hart said. “I noticed some sunspots. I feel conscious of it.”

Hand treatments have become a regular part of customized wedding plans, according to Mark, who has offices in New York City; Southampton, New York; East Hampton, New York; and Aspen, Colorado. “It’s not like every patient is getting the same thing,” he said.

A variety of hand treatments are offered in Chilukuri’s Texas office. Each week, three to five of his engaged patients request lasers, (consisting of one focused wavelength of light), IPL (Intense Pulsed Light, which uses multiple wavelengths of light), chemical peels and fillers.

“It’s pretty routine, especially now that we see so many people getting married later in life, as well as second marriages and sometimes third marriages,” he said. Lasers and IPL series costs $600 to $4,000. And a chemical peel series can cost $500 to $1,500, according to Chilukuri.

Some patients use one method, while others can benefit from incorporating many. A 24-year-old former beauty pageant contestant, who previously frequented tanning booths, is the youngest bride seeking sun damage help from Chilukuri. She was prescribed chemical peels and IPL.

“The oldest was 84, for a wedding; she married a 69-year-old gentleman,” Chilukuri said. “She wanted to look her best. Her regimen involved IPL and chemical peels, as well as two types of fillers.” “Whether it’s a super young bride in their 20s or someone in their 60s, they all want to feel and look their best for the special day,” Mark said. But, even after the photos are taken and the ceremony is complete, some patients continue to go back for enhancements — especially if they’re still showing off a ring (or multiple).