Five held with 10,000 Yaba pills in abdomens in Cumilla 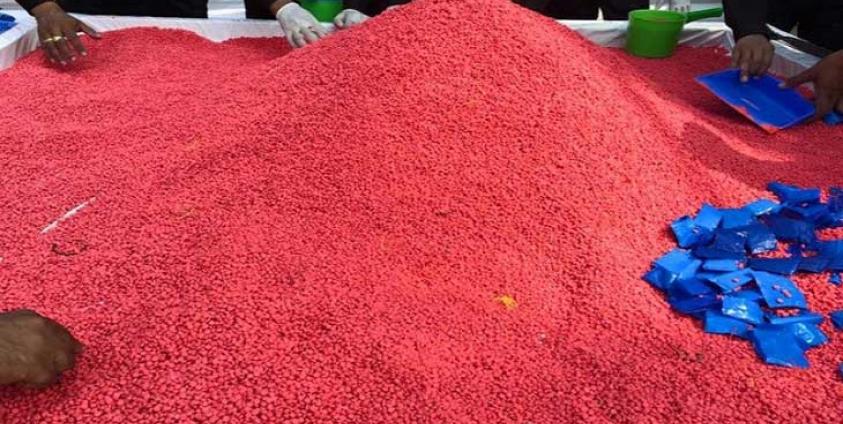 Members of Rapid Action Battalion (Rab) in a raid arrested five people for carrying 10,000 pieces of Yaba tablets in their abdomens from inside a bus in Paduar Bazar Bishwa road area in Sadar Dakhshin upazila of Cumilla early Tuesday, UNB reports.

Being informed that a gang of drug peddlers have been carrying Yaba tablets, a team of the elite force brought their movement under surveillance for around week.

Later on, early Tuesday, a team of Rab-11 conducted a search operation in a bus of ‘Shyamoli Paribahan’ and detained the five drug traders.

After searching them the team could not recover anything. Later the detainees were taken to Modern Hospital in Shaktola area in the morning.

After conducting X-ray, doctors found Yaba pills in their abdomens, the Rab official said adding that they had long been involved in Yaba trading.