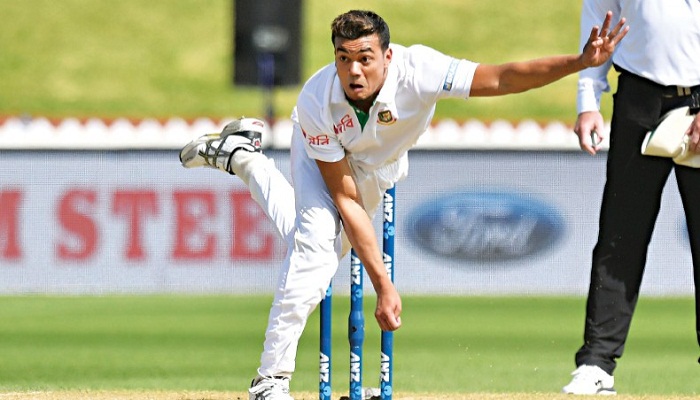 Bangladeshi pacer Taskin Ahmed has been included in the Bangladesh Test squad as a 15-member squad for the forthcoming New Zealand series was announced on Wednesday.

The BCB selectors keep four pacers in the squad for the seam-friendly New Zealand tracks, Taskin is one of them. Taskin was out of Test squad after October 2017 in South Africa tour.

Abu Jayed Rahi, Khaled Ahmed and Mustafizur Rahman are the other three pacers while Shakib al Hasan will led the squad.