SSC exams: Coaching centres to remain shut for one month 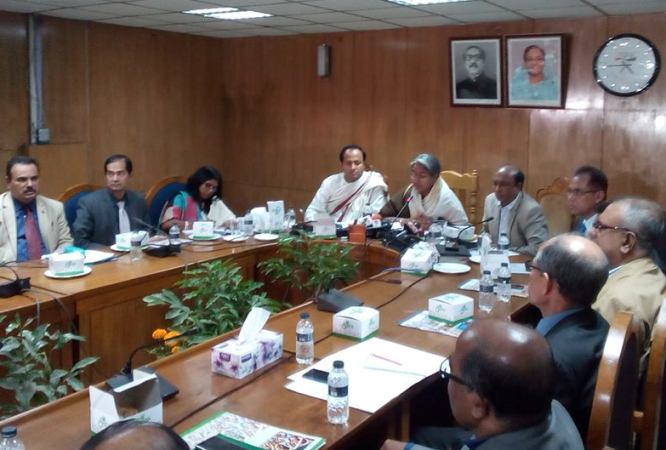 Education Minister Dipu Moni on Sunday said all kinds of coaching centres will remain closed from January 27 to February 27 for the upcoming Secondary School Certificate (SSC) and its equivalent examinations across the country.

The new education minister came up with the decision after a meeting ahead of the upcoming SSC examinations at her secretariat office in the capital on Sunday afternoon.

Dipu Moni said, “All kinds of coaching centers of the country will remain closed from January 27 to February 27.”

“Students will have to enter their exam centers before 30 minutes,” she said.

During the SSC exams, no one will be allowed to use mobile phones except the secretary of the exam centres, she said adding that the centre’s secretary can only use feature phones, which are unable to capture any photos.

More than 25.73 lakh students have registered to sit for the  SSC and equivalent examinations of  this year. The exams will start from February 2.