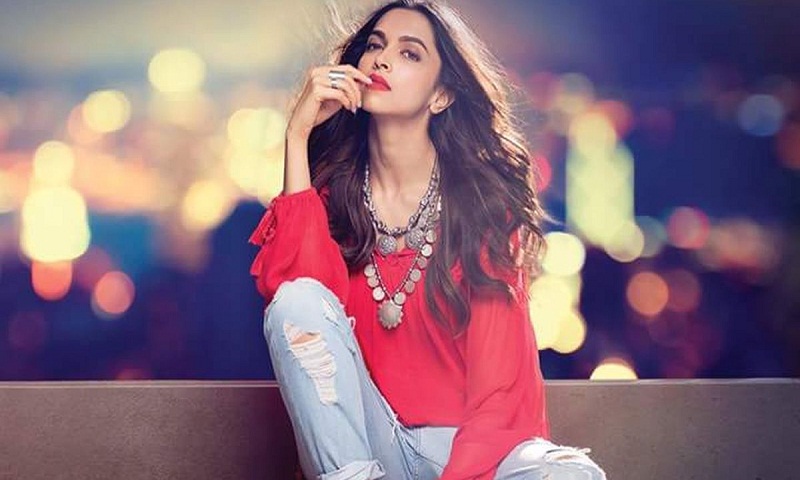 Deepika Padukone is currently basking in the glory of being named by Forbes as the top Indian star of 2018. The actress, professionally and personally, is enjoying her blissful life.

The Padmaavat actress Deepika, who is a supporter of mental health initiatives, penned a note about depression. Now the actress’ story will feature in an upcoming children’s book.

The book titled The Dot That Went For A Walk is compiled and written by Lakshmi Nambiar, Reema Gupta and Sarada Akkineni. It compiles stories of 51 accomplished Indian women, who will introduce the concept of Women Power to kids from an early stage. One of the stories is of Deepika, written by the actress herself.

Deepika wrote a letter for her fans via Elle India magazine speaking about her struggle with the situation and how her support system helped her before getting married to Bollywood actor Ranveer Singh in November 2018.

The co-author of the book, Lakshmi Nambiar, revealed that Deepika knows about the book and will share stage during the book launch.

In an interview with Mid Day she said, “From the acting community, Deepika emerged as a unanimous choice. When we dug deeper, we found that what inspired them about her is her honesty and willingness to talk about her vulnerabilities. By sharing her journey bravely with the world, she showed the younger generation that a healthy dialogue is needed as much on mental fitness as on physical fitness.”

On the professional front, Deepika will next be seen in Meghna Gulzar’s Chhapaak. The film is based on the life of acid attack survivor Laxmi Agarwal and Padukone will be essaying the lead role.