Number of rich in Bangladesh to rise in 5 yrs: Report 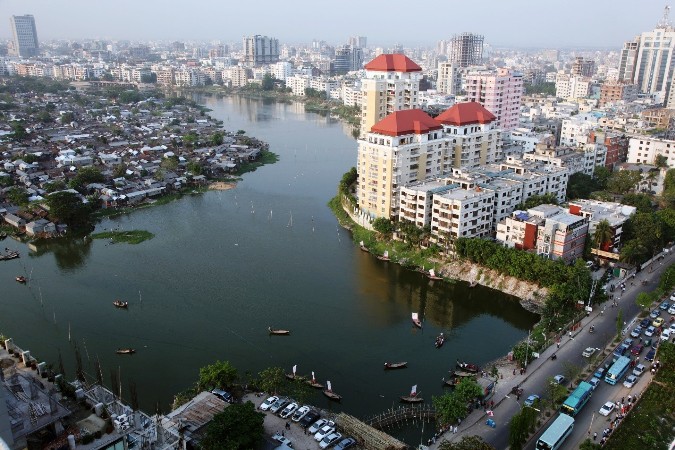 The number of high net-worth (HNW) individuals in Bangladesh will rise by 11.4 percent in the next five years, according to the latest report of Wealth-X, a New York-based research firm.

In the list of fastest growing countries in the world, Bangladesh has been ranked third in terms of increasing rich population, said the World Ultra Wealth Report 2019, published on Wednesday.

However, in its earlier report published in September 2108, the Wealth-X put Bangladesh on top of the list of the countries that saw the quickest growth in the number of ultra-high net worth (UHNW) population with a 17.3 percent growth during the 2012-17 period.

It defines HNW individuals as those with a net worth of $1 million to $30 million and those worth more than $30 million are classified as ultra-high net worth (UHNW).

HNW individuals are defined as people with investable assets up to $30 million, usually excluding personal assets and property such as a primary residence, collectibles and consumer durables.

In 2018, the world’s HNW population rose by 1.9 percent to 22.4m people, an increment below the rate of global economic growth, said the report adding that their combined wealth also grew by 1.8 percent to $61.3trn.