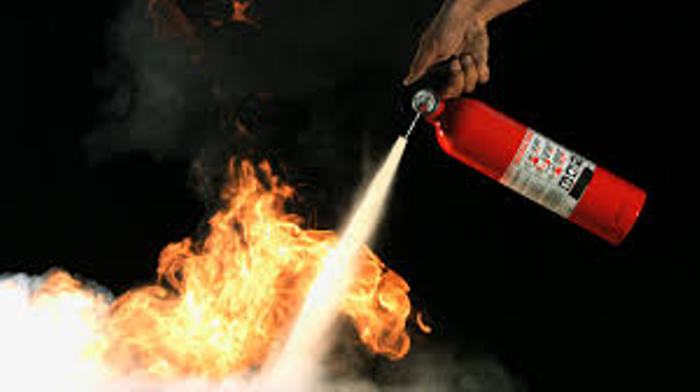 A fire has broken out at the Police Plaza at Gulshan in the capital.

The fire broke out around 8:30pm on Friday at the level five food court of the shopping mall.

“Six fire fighting units rushed to the spot to bring the fire under control,” he added.

No news of injury or death was reported.

The fire, however, was brought under control around 8:50pm.

The cause of the fire incident was known immediately.