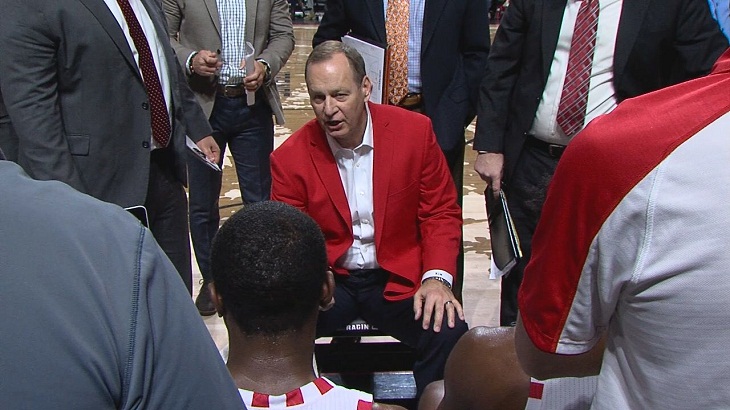 The FIFA Council is meeting to discuss a $25 billion overhaul of competitions but a decision is expected to be delayed again after opposition from European soccer leaders and clubs.

FIFA President Gianni Infantino hoped to secure an agreement on Friday from his council on the concept of revamping the Club World Cup and establishing a worldwide Nations League.

But instead a taskforce is set to be created to explore in more detail the merits of the new formats, according to a person with knowledge of the situation. The person spoke on condition of anonymity because the conversations ahead of the council meeting were private.

By backing down in the face of UEFA opposition, Infantino was likely to avoid the prospect of European representatives carrying out a threat to walk out of the meeting when the new competitions were discussed.