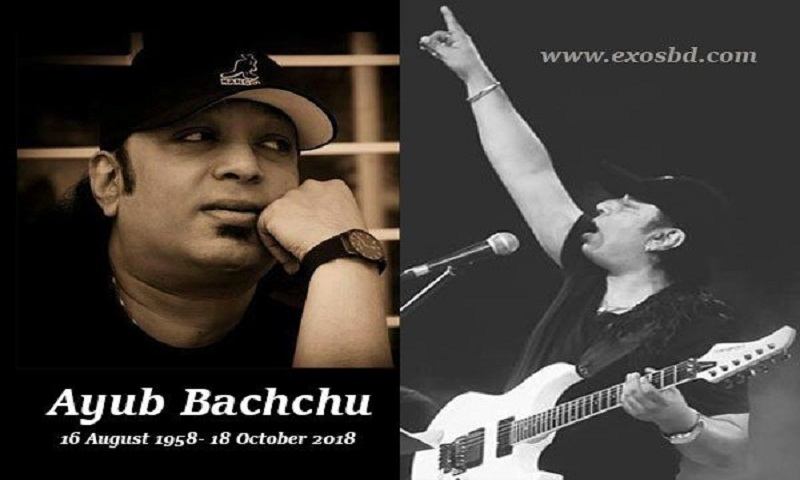 The body of guitarist, songwriter, composer and singer Ayub Bachchu, was brought to Chattogram this morning.

He will be buried at his family graveyard in the port city today.

His last namaj-e-janaza will be held after Asr prayers at Jamiatul Falah Mosque in the port city.

The first namaj-e-janaza of Ayub Bachchu was held at National Eidgah after Jumma prayers on Friday.

His second janaza was held at Channel i  premises after Asr prayers.

Bachchu will be buried next to his mother at their family graveyard.

Earliar, the body of the popular singer was kept at the Central Shaheed Minar in the capital, where people from all walks of life  paid their last tributes to him from around 10:30am until 12:30pm on Friday.

The rock legend and founder of musical band LRB died of a heart attack in Dhaka on Thursday at the age of 56.