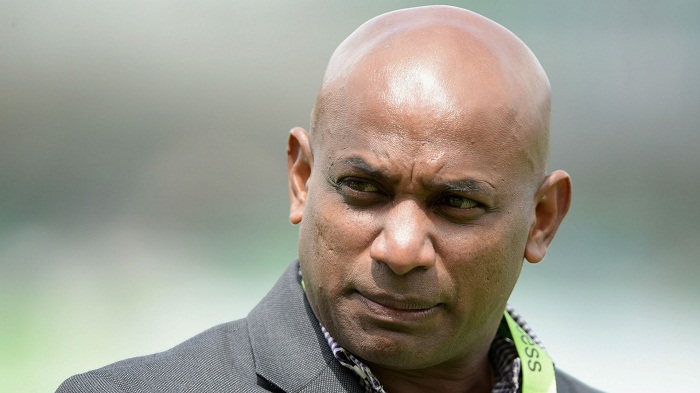 Dashing former Sri Lankan batsman and ex-chief selector Sanath Jayasuriya has been charged for not cooperating with a match-fixing probe and concealing information, the International Cricket Council said Monday.

"The International Cricket Council (ICC) has charged Jayasuriya on two counts of breaching the ICC Anti-Corruption Unit (ACU) and have given him 14 days to respond," the ICC said in a statement.

Jayasuriya, 49, was reportedly asked to cooperate with an inquiry from ACU chief Alex Marshall who visited Sri Lanka last month.

"The charges include failure or refusal, without compelling justification, to cooperate with any investigation carried out by the ACU, including failure to provide accurately and completely any information and/or documentation requested by the ACU as part of such investigation," the ICC said.

The ICC's ACU is acting further on their previous investigation which in January 2016 saw Galle stadium curator Jayananda Warnaweera banned for three years after he failed to cooperate with the ACU.

ACU head Marshall last month said: "The ACU works to uphold integrity in cricket and this includes conducting investigations where there are reasonable grounds to do so.

"There is currently an ICC (ACU) investigation under way in Sri Lanka. Naturally as part of this we are talking to a number of people."

Jayasuriya played 110 Tests, 445 one-day internationals and 31 Twenty20s for Sri Lanka and was also a former captain during his illustrious career between 1989-2011.

He is also a former member of Sri Lanka's parliament.