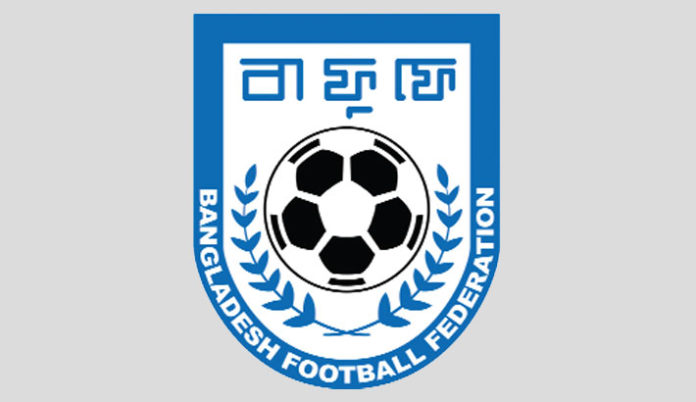 Bangladesh Football Federation (BFF) on Thursday announced a 23-member national team squad for the Bangabandhu International Gold Cup Football tournament scheduled to be held from October 1 to 12 at three separate venues across the country.

It would be the fifth edition of the most coveted competition while this time BFF is going to organise the tournament after one year interval when the fourth edition was held in 2016. The group stage matches will be held in Sylhet, while the two semifinals are slated in Cox’s Bazar and the final will take place at Bangabandhu National Stadium on October 12.

Apart from hosts Bangladesh, Palestine, Philippines, Laos, Nepal and Tajikistan will compete in the prestigious international tournament. Nepal, Philippines and Philistine have agreed to send their national teams in the tournament.