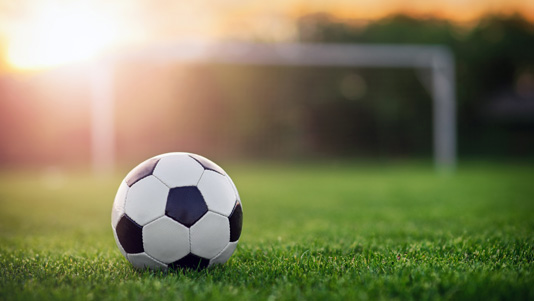 The tournament, named after Father of the Nation Bangabandhu Sheikh Mujibur Rahman National Gold Cup Football tournament (U-17), will be arranged across the country each year which will be held in knock out basis at upazila, district and divisional phases. Finally it will be held in Dhaka where players from educational institutions, clubs and football academies will take part.

To successfully host the tournament, a guideline and committee has been formed in upazila, district and divisional phases. Executive officer for upazila, Deputy Commissioner for District and divisional commissioner for division will do their respective duty as committee’s president. In the upazila phase, each participating players will have conveyance and honorarium.

Besides, the champions and runners-up team of upazila, district, division and national phases will get trophy and financial reward while the highest scorer and best player will get prizes.

It’s a historical initiative by the Youth and Sports Ministry to arrange such kind of tournament in the name of Father of the Nation Bangabandhu Sheikh Mujibur Rahman. Some 1,25,000 players from 5,500 schools across the country will take part in the tournament.

A total of 40 players will be selected through this tournament and they will be given special training at Bangladesh Krira Shikkha Prothistan (BKSP) later stage.