Rohingya Crisis One Year On: How Long Will Bangladesh Bear It? 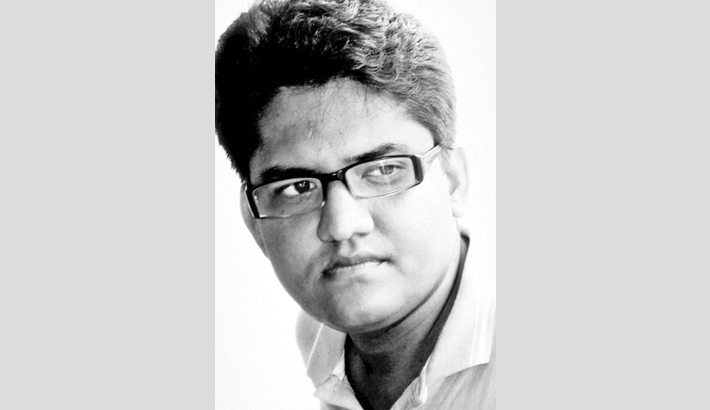 One year into a crisis that has seen over 700,000 refugees escape violence in Myanmar by fleeing into Bangladesh. Since August 25, 2017, the Rohingya population in Myanmar has been subjected to extreme violence and forced to flee their homes. There have been reports of helicopters firing on civilians, the extra-judicial executions of women and children, and the burning of entire villages. The United Nations High Commissioner for Human Rights called the situation a ‘textbook example of ethnic cleansing’, and the crisis has caused a mass exodus of the Rohingyas across the border into Bangladesh. Leaving almost all they owned behind, the majority of those have crossed the border into Bangladesh.

The immense efforts of the Government of Bangladesh and development agencies since the influx began a year ago are evident across what has become the largest refugee settlement in the world. Almost a million Rohingya now live in Cox’s Bazar. From the early days of the crisis when thousands were crossing the border daily, sleeping under open skies, many injured and on the brink of starvation, conditions on the ground have improved immeasurably.

Bangladesh has been drawing from its own resources to respond to the crisis. Among other measures, the country has allocated 5,000 acres of land for temporary shelters, provided food relief, deployed mobile medical teams, and carried out large-scale immunisation campaigns. Bangladesh has built 13 access roads to the temporary and registered camps and established water points and sanitation facilities. With the monsoon rains continuing, the government has relocated 30,000 people to safer ground while preparing to move other vulnerable people, with support from United Nations agencies and non-governmental organisations. All the refugees now have access to basic shelter, food and healthcare. However, as time has progressed, more complex issues have begun to surface.

But the huge influx is a ‘big burden’ on Bangladesh because it already hosts hundreds of thousands of Myanmar refugees in its southeast districts. Bangladesh plunged into multidimensional problems for Rohingya crisis affecting its economy and employment. Beginning from August last year till March 25 this year, $322 million have been donated for the Rohingyas through international donor agencies. The Bangladesh government has estimated that $434 million has been spent on Rohingyas till then. Seventy-four per cent of that expense has been borne by the agencies, but the rest has been accumulated by our government.

Very poor and poor host community households are currently the most affected within the host communities. Local markets have the capacity to meet the increased demand for basic commodities, and checkpoints limit the mobility of Rohingyas and their ability to access employment. Nevertheless, some increase in the prices of basic staples has taken place, and daily labour wages have fallen – although reports conflict by how much. The low agricultural productivity of Cox’s Bazar makes the poor and very poor reliant on daily labour income to buy staples. Impact on the poor and very poor are severe enough that negative coping mechanisms have already been observed: selling of small assets and livestock, taking loans, temporary migration to Cox’s and Bazar township. Among the poor and very poor, women, girls and other marginalised and disadvantaged population groups may be expected to be disproportionately affected.

The Rohingya crisis has morphed into a vicious cycle of violence, displacement and repatriation. It has spiralled into a cross-border issue that has affected the regional security architecture. Bangladesh and Myanmar have argued over the rightful citizenship of the Rohingya community where neither one is willing to take them. It has also put both countries under enormous pressure to find a long-term solution to the burgeoning crisis.

In the past it was observed that Myanmar refugees were prone to criminal and extremist activities and that they made attempts to register as voters using fake documents. According to a recent publication, the influx of Rohingya refugees created pressure on economy and overall security of Bangladesh. The Rohingya crisis has created a multi-dimensional problem for Bangladesh. For hosting Rohingyas the economy and environment of Bangladesh have been affected adversely. The publication pointed out that some 6,000 acres of land have already been deforested for making space for the Rohingya camps and its estimated value is equivalent to Tk 7.41 billion or US$ 86.67 million.

Bangladesh deserves all the supports and solidarity from the international community to face the crisis. Bangladesh should not be left alone in this situation. Myanmar must take back the Rohingya community people, who fled into Bangladesh to escape the persecution in Myanmar's Rakhine state. Rohingyas are a big burden for Bangladesh. How long will Bangladesh bear it? It's becoming a silent crisis which does not have the international attention that it deserves, given the scale of the needs of the people and the uncertain future they are facing. There should be a permanent solution to the Rohingya crisis.  Even before the current influx that began on Aug 25 last year, Bangladesh has been hosting nearly 400,000 Rohingyas for three decades. World leaders must pressure Myanmar into taking back its nationals who have fled to Bangladesh.