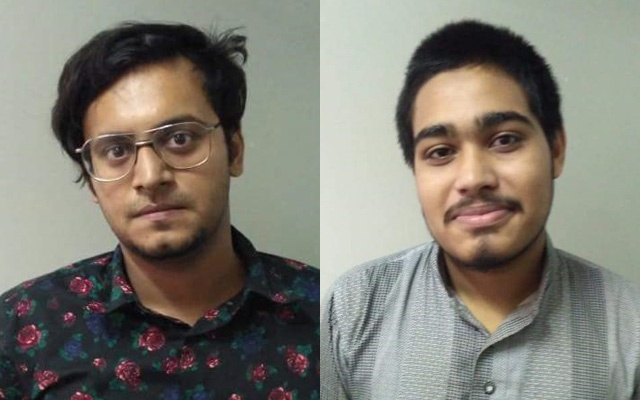 Two students – one of a private university and another of a madrasha – have been arrested from two city neighbourhoods in overnight drives conducted by Criminal Investigation Department (CID).

They are said to be accused of spreading rumours on social media during the recent students’ protest for road safety.

The arrested students are identified as Nazmus Sakib, 24, a student of University of Liberal Arts Bangladesh (ULAB) and Ahmed Hossain, 19, a student of Jamiya Nuriya Madrasa.

After the arrests were made, a case was filed with Paltan Police station accusing them under Section of 57 (2) of the ICT Act on Wednesday, the CID Special Super said.