Priyanka Chopra isn’t ready to show her engagement ring yet 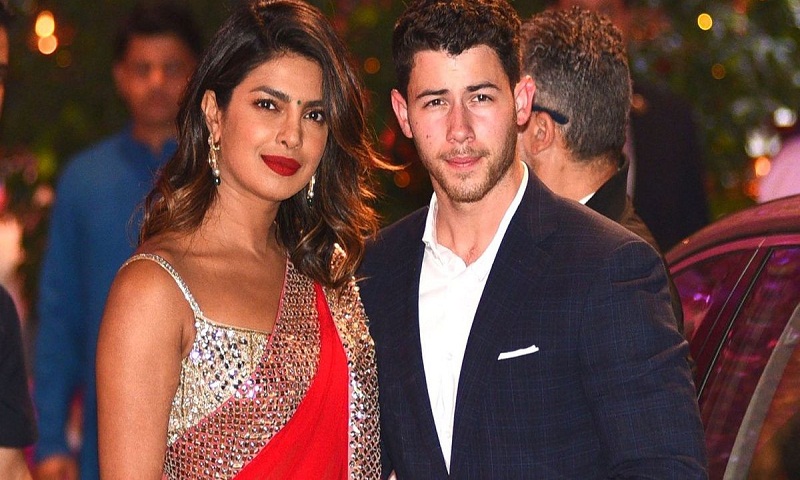 Ever since the news about the engagement of Priyanka Chopra and Nick Jonas broke, all that their fans want is to have a look at PeeCee’s ring. But it seems that isn’t going to happen soon because the actress is simply not in a mood to reveal it.

On Monday, the ‘Quantico’ star was spotted at the Indira Gandhi International airport in New Delhi. The first thing that the actress did after noticing the paparazzi was slid the ring into her pocket.

Check out the video here:

Recently, Priyanka was seen accompanying her beau Nick Jonas at his concert in Singapore. Videos of the couple have been making the rounds on the Internet since then. PeeCee cheered and danced as Nick performed on the stage; she was definitely having a gala time at the concert.

It was also reported that Jonas got a Tiffany store in New York City closed down to buy an engagement ring for Priyanka.

“His friends and family have never seen him like this, and they’re all really excited for him. He’s definitely very serious about her,” a source close to Nick revealed.

On the work front, Priyanka will be next seen in Sonali Bose’s The Sky is Pink. Other than that, she also has a Hollywood project in her kitty titled Cowboy Ninja Viking opposite Chris Patt.