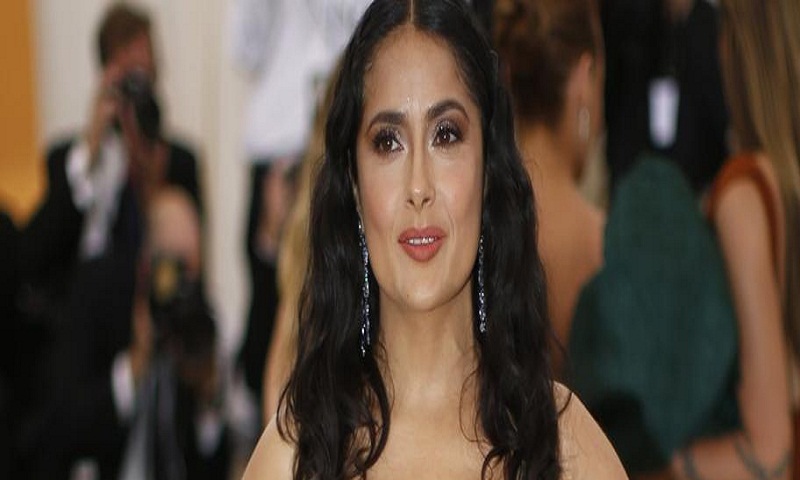 Hollywood star Salma Hayek believes disgraced producer Harvey Weinstein only responded to her and Lupita Nyong’o’s sexual harassment claims because women of colour are ‘’the easiest to get discredited’’.

The 51-year-old actor was one of the dozens of women who came forward in 2017 to accuse Weinstein of sexual harassment. The producer issued denials following Hayek and Nyong’o’s revelations, while he had not responded to the other women who had shared their stories.

“He only responded to two women, two women of colour. It was a strategy by the lawyers, because we are the easiest to get discredited. It is a well-known fact, if you are a woman of colour, people believe what you say less.

“So, he went attacking the two women of colour, in hopes that if he could discredit us, he could then maybe discredit the rest,” Hayek told Variety during Women In Motion panel discussion at Cannes Film Festival.

The actor believes Weinstein had cast a long shadow over the industry. “The men are terrified. The predators are hiding and terrified. You feel it. It’s a very palpable atmosphere,” she added.

Hayek hopes that the #MeToo movement will offer a chance to men to re-examine their own roles, both in the film industry, and in society as a whole.

“It’s a very exciting time for men now. Men have the opportunity, which is so beautiful, to rethink what does it mean to be a man,” she said.