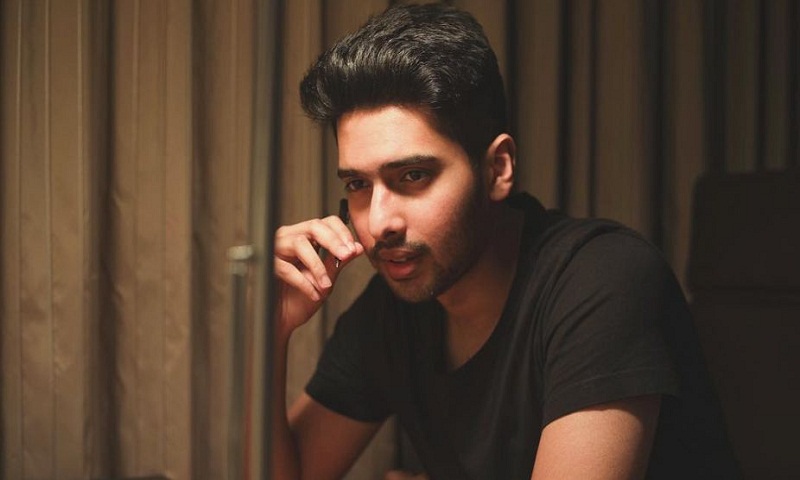 Singer Armaan Malik says after singing a duet with Amitabh Bachchan in Bhoothnath that he feels blessed to lend his voice to another film featuring the megastar.

“It’s amazing how I began my playback singing journey with the duet song ‘Mere buddy’ in Bhoothnath with Amitabh Bachchan Sir. Now 10 years later, I’m getting to sing another song for his forthcoming movie 102 Not Out,” Armaan said, reports Ians.

“I feel blessed and grateful to be working on Amitabh Bachchan Sir’s film again. I’m also super thankful to (composers) Salim-Sulaiman for making this happen. Baal Hain Safed is an amazing track that showcases my natural singing abilities,” he added.

Sharing more about the song, Armaan said: “It’s got a big band, a jazzy vibe which is reminiscent of the old world charm popularized by famous western artistes like Frank Sinatra and Michael Buble.”