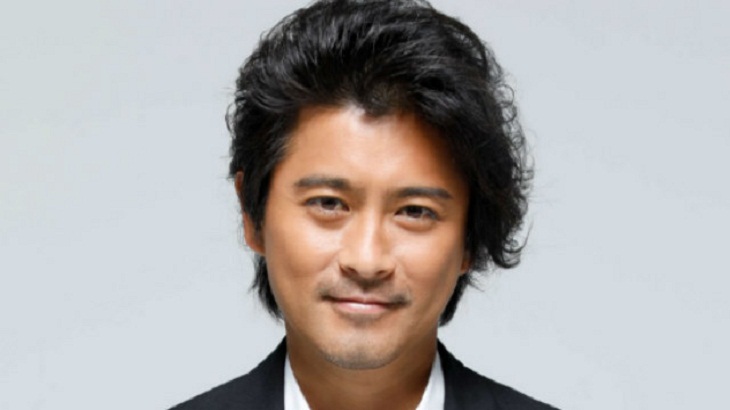 A member of popular Japanese boy band Tokio has been accused of forcibly kissing a high school girl at his apartment, local media said Wednesday.

Yamaguchi, 46, is accused of asking the high school girl, whose age has not been revealed, to come to his apartment in Tokyo in February and forcibly kissing her, public broadcaster NHK said.

In a statement his agents apologised and said he had been drinking at the time.

"We're really sorry that he drank alcohol and kissed the victim without thinking about how she felt," the powerful Johnny & Associates agency said.

The agency represents several hugely popular Japanese acts including SMAP, a boy band that split up in 2016.

Its bands attract adoring crowds in Japan and also elsewhere in the region, including Taiwan and Hong Kong.

Tokio is known for its clean-cut image and has appeared at events to promote the Tokyo 2020 Olympic Games.

The group has also worked to promote food from the Fukushima region after a drop in demand following the 2011 tsunami and nuclear disaster.

"I'm surprised. It's unbelievable... Maybe he was stressed but he cannot do that to a minor," one Twitter user said.

The agency and the teen have already reached an unspecified agreement and she has withdrawn a complaint but prosecutors will still investigate, NHK said.

Tokio regularly appear on television and have a new album scheduled for release next month.