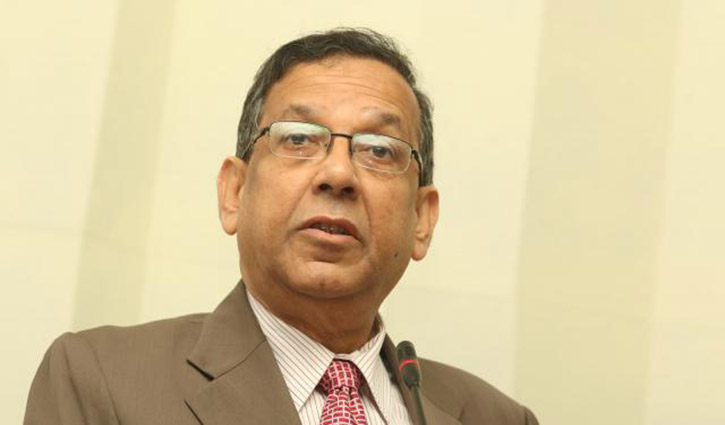 Law, Justice and Parliamentary Affairs Minister Anisul Huq on Saturday said the draft law for appointing judges in the higher court has been prepared and it would be sent to the cabinet for approval soon.

"The draft of the law has already been prepared and it would be placed before the cabinet soon," he said, speaking at a programme in city's Officers' Club.

Bangladesh Bar Council organized the function to give certificates to new lawyers with its Vice-Chairman Senior Advocate Abdul Baset Majumder in the chair.

Anisul Huq said the lawyers don't get retirement benefits. He declared to give Taka 40 crore for the lawyers' Benevolent Fund.

He said the procedure for constructing a 15-storey building for Bar Council is going on and the project will be passed in the ECNEC soon.

Anisul said the government is committed to take different steps for the welfare of lawyers.

Congratulating the new lawyers, Chief Justice Syed Mahmud Hossain said devotion is a must to gain success as a lawyer. The role of lawyers is very crucial to establish rule of law, he added.