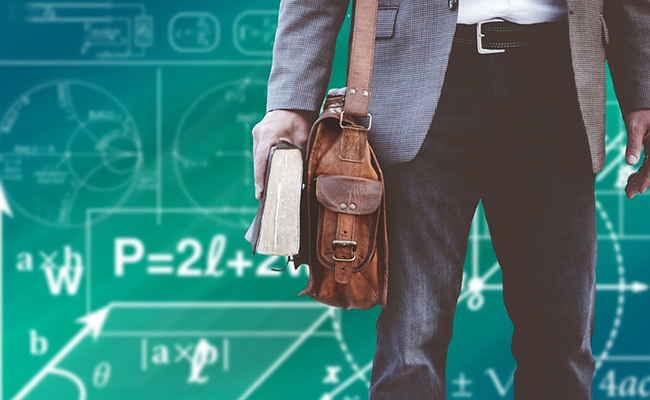 Remember when you were applying to college? You probably thought hard about what subject you wanted to study, which city (or country) you wanted to live in and perhaps what living away from your family for the first time would be like. Deciding where to go to college was probably one of the most daunting decisions you made in your late teens. But one student in China has his priorities clear: to find a girlfriend, and fast. And that's why he reportedly applied for admission to a women's college in Beijing. Like we said, he definitely has his priorities clear.

According to a report in South China Morning Post, the unnamed 18-year-old applied to China Women's University in Beijing, saying a major reason he was doing so was because "it will be easier to find a girlfriend."

Local newspaper Yangtze Evening News reports that the student was filmed talking about his (literal) relationship goals before an admissions interview. A video was posted online, reportedly with the university's permission, and quickly went viral on Chinese social networking platforms.

"This school has many girls - if (I) can study here there won't be a problem finding a companion," South China Morning Post quotes the student as saying in the video.

Turns out the student actually passed the rigorous interview round and is onto his final stage of admission.