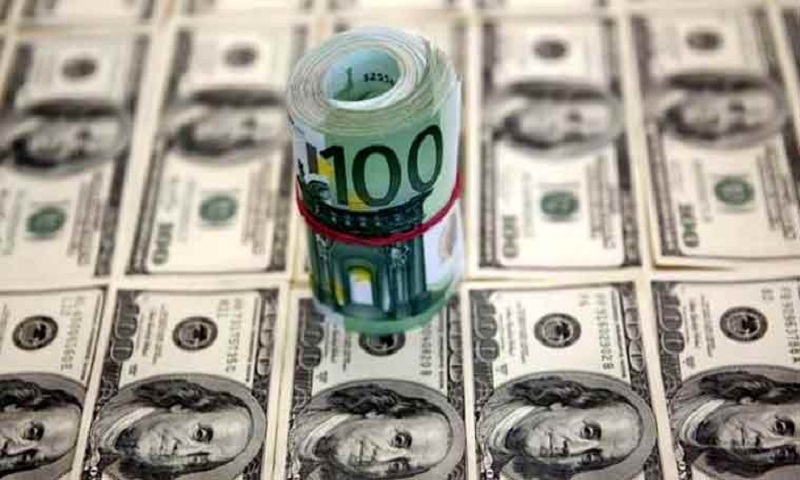 An Indian-origin man has been charged with stealing more than $250,000 in a Ponzi scheme in which his friends and coworkers invested. Niket Shah of New Jersey was charged by the Securities and Exchange Commission which also ordered a preliminary injunction and asset freeze against Shah, reports PTI.

According to the SEC’s complaint, unsealed on March 22 in federal court in Brooklyn, Shah used Spark Trading Group to defraud more than 15 investors into contributing hundreds of thousands of dollars to two funds that he marketed.

Shah obtained investments for the funds by lying about his success as a trader, Spark Trading’s returns, and how he intended to use investors’ money, including altering financial statements to make the funds appear profitable when they were actually losing money.

The complaint alleges that Shah promised investors he would pay them monthly returns and guaranteed against losses but misused investors’ money for his own benefit and suffered substantial losses on the amounts actually invested. When investors sought their money back, he lied and said the money had been frozen by government agencies, including the Commission.

“Fraudsters who swindle their friends and colleagues using doctored financial statements and outright lies should expect the Commission and its staff to act swiftly and decisively, as we have here today,” Associate Director of the SEC’s Enforcement Division Melissa Hodgman said.

The SEC’s Complaint charges Spark Trading and Shah with violations of the antifraud provisions of the federal securities laws. The SEC is seeking return of allegedly ill-gotten gains with interest and civil money penalties.