Drew Barrymore: It's a pleasure to go to work everyday 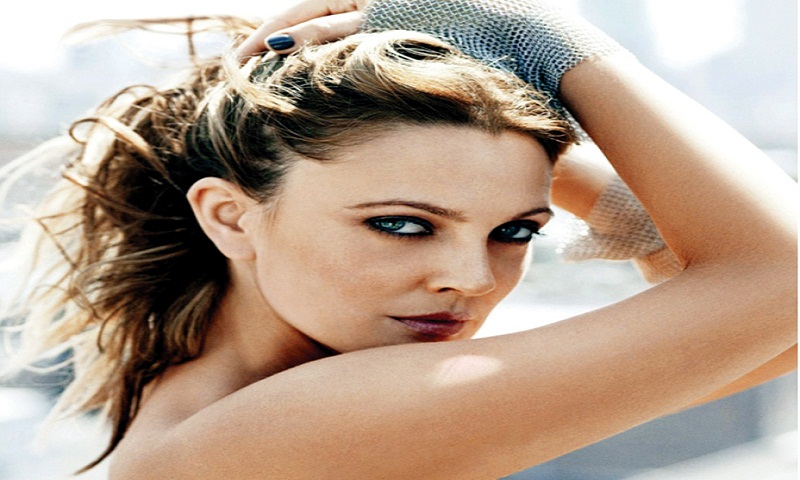 Actress Drew Barrymore says she loves to go to work everyday and express her views on the set. The actress will soon be seen in the second season of Netflix show Santa Clarita Diet. She says she had fun working on it. "The second season is bigger, better with higher stakes. It is a pleasure to go to work everyday and talk about things that are normal and things that absolutely not normal in anyway," Barrymore said at an event here.

The actress, along with her co-star Timothy Olyphant, brought their star power to Bangkok for the premiere of the second season, which will stream from March 23. Barrymore says the American horror-comedy will make everyone laugh. "It makes you laugh. We had so much fun making it and we are honoured to bring it here," said the actress, who tried to speak in the regional language with Olyphant's assistance.

Though on a work trip, the actors were enjoying their time out in the city. "Oh my gosh, I love this place. It is gorgeous, incredible city and people have been incredibly lovely," Olyphant said. To this, Barrymore added: "I ate the biggest lunch of my life. I love Thai food so much. There is an amazing Thai food culture in California. I will no longer like Thai food back home."

"Santa Clarita Diet" is about a married couple -- Shiela and Joel -- whose quiet suburban lives are shaken when Shiela wakes up one day with a craving for human flesh. It then goes on to show how they deal with it, and how they are finding a cure to it. "The second season is better than season one. I am trying to save the marriage and the world," Olyphant added.