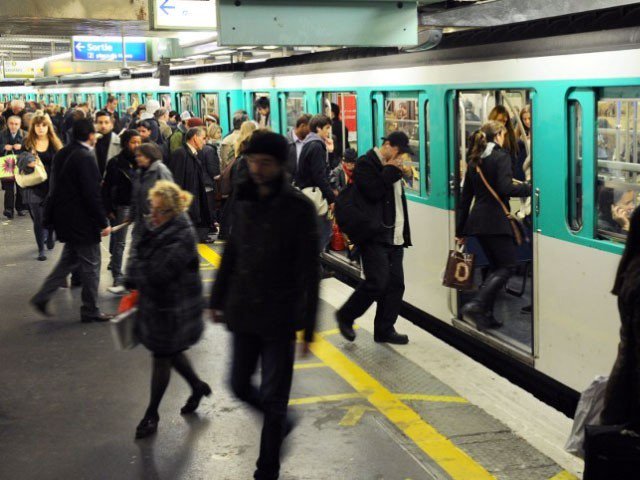 A pregnant passenger on the Paris metro has been hit with a 60-euro fine for walking the wrong way, sparking outrage on social media.

The woman, who wanted to save some time on her journey, was given the ticket last Tuesday by inspectors at Concorde station near the Louvre art gallery.

"Bravo for this racket," her partner wrote sarcastically on Twitter, alongside a picture of her printed penalty notice.

"A 60-euro fine without notice for a pregnant woman who goes the wrong way."

The Paris metro operator RATP stood by the penalty, a spokesman telling AFP on Saturday the one-way systems are clearly marked and are aimed at avoiding "incidents" and controlling the flow of people.

However, he added the tickets for such offences were "infrequent" and it is up to the RATP inspectors to apply them or not.

"It's a total aberration," he told AFP.