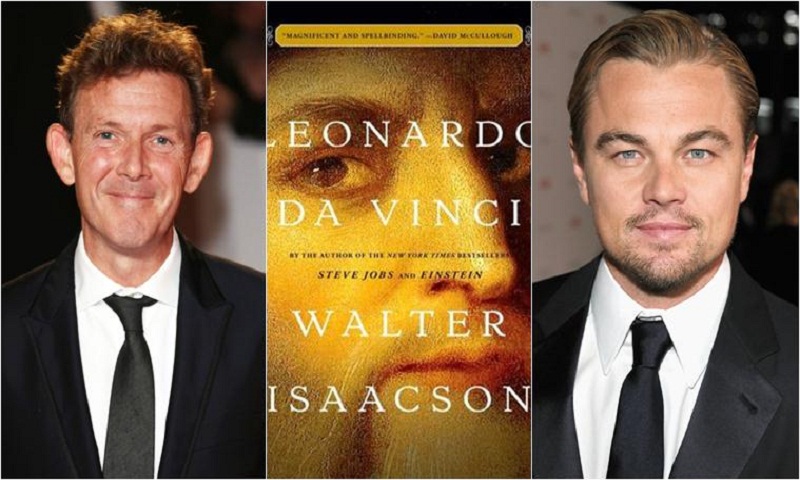 Leonardo DiCaprio has, reportedly, tapped John Logan to write the script of former’s upcoming Leonardo da Vinci biopic, according to Deadline. The biopic will be adapted from Walter Isaacson’s biography of the celebrated Renaissance era Italian artist. DiCaprio will star as the artist and also produce the latest film under his Appian Way banner, alongside president of production Jennifer Davisson for Paramount, which has acquired the rights to Walter Isaacson’s book on Leonardo da Vinci. This would be DiCaprio’s ninth project wherein he will play a real-life character.

In his last film The Revenant, DiCaprio portrayed frontiersman Hugh Glass, the role which won him the best actor Oscar for the first time in his career. As per Deadline, “Logan has plenty to work with from Isaacson, who used Da Vinci’s notebooks to weave a narrative that connects his art to his science and voracious curiosity and imagination. Aside from his priceless paintings, he pursued innovative studies of anatomy (his iconic drawing of Vitruvian Man), fossils, birds, the heart, flying machines, botany, geology and weaponry.

“He peeled flesh off the faces of cadavers, drew the muscles that move the lips and then painted history’s most memorable smile. He explored the math of optics, showed how light rays strike the cornea and produced illusions of changing perspectives in The Last Supper. Isaacson also describes how Leonardo’s lifelong enthusiasm for staging theatrical productions informed his paintings and inventions. According to the book, he also was a bit of a misfit: illegitimate, gay, vegetarian, left-handed, easily distracted and at times heretical.”