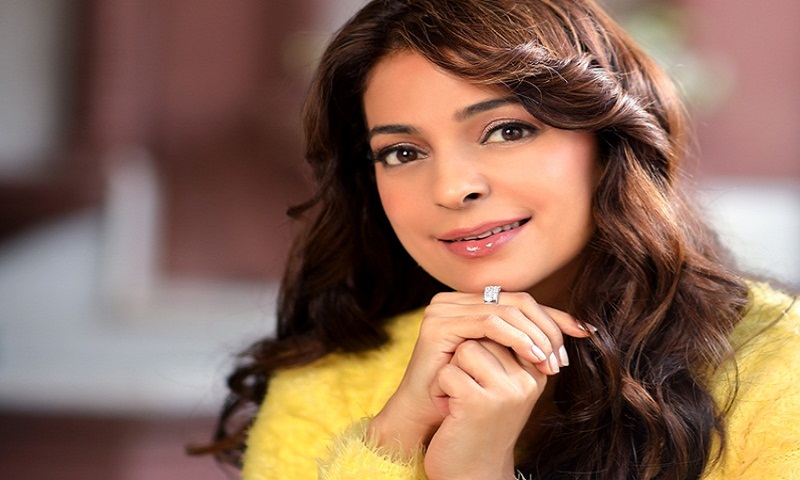 Actress Juhi Chawla said her children, Arjun and Jahnavi, are not thinking about entering Bollywood at the moment. But she will be "thrilled" if they decide to get into showbiz, reports Ians.

The actress is married to businessman Jai Mehta.

"Jahnavi is academically inclined. She is extremely brilliant and a focused girl and is extremely hard-working. She topped History in India in her IGCSE (International General Certificate of Secondary Education) exams in 2017," Juhi said.

"Arjun is an all-rounder. He is quite a clown. He is really fun and expressive and can do everything but I think he gets shy. I would be thrilled if my kids would like to join Bollywood. At this moment, I don't think they are thinking of Bollywood," added the actress.

At the moment, she is enjoying her stint as a narrator on a TV show.

"I am enjoying doing this show because one learns something absolutely amazing and new about the places of worship which have been here for centuries," she said.