2018’s first full moon will be a supermoon 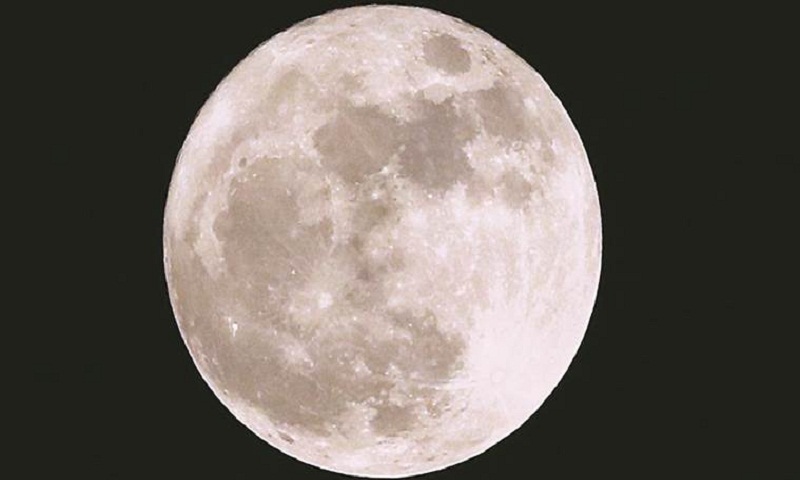 The first full moon of 2018 will be a supermoon, and will occur on Tuesday. In the wee hours of that day, the moon will appear 14 per cent larger and nearly 30 per cent brighter than a normal full moon.

A supermoon is a full moon which occurs when the Moon is closest to the Earth, making it appear bigger

The moon goes around the earth in an elliptical orbit. The point at which the moon is closest to the earth is called perigee, and the farthest point in the orbit is called apogee.

In about one hour, the distance between the earth and the moon changes by nearly 667 km.

The last supermoon had occurred on December 3, 2017. “However, Mumbai could not see it as the sky was quite overcast that day,” Paranjpye said.

People in Mumbai will also get to experience the phenomenon of supermoon zero shadow. On Monday night, as the supermoon passes directly overhead at 20 degrees latitude, the shadows of vertical objects will disappear for a while.

Some of the places close to 20 degrees latitude, starting from the east, are Puri, Bhubaneshwar, Cuttack, Bhawanipatana, Bhadravati, Chandrapur, Pusad, Jalna, Aurangabad and Nashik. Some places north and south of this line where one can feel the moon overhead are Raipur, Durg, Nagpur, Yavatmal, Amravati, Bhusawal, Bid, Ahmednagar, Pune, Mumbai and Surat.