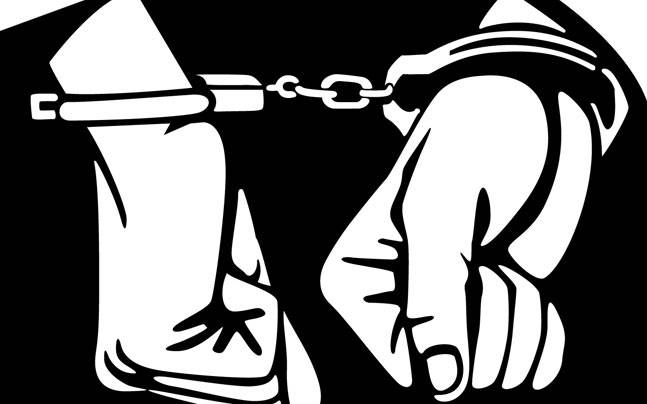 Police have arrested three operatives of militant outfit neo-JMB, including Abdus Samad alias Arif Mamu alias Ashique, one of its founders, in the city's Mohakhali area.

Tipped-off, a team of Counter Terrorism and Transnational Crime (CTTC) unit of Dhaka Metropolitan Police (DMP) conducted a drive on Wednesday night and detained the trio along with firearms and ammunitions.

The details of the arrestees will be disclosed later at a press briefing at DMP media centre, Masud added.