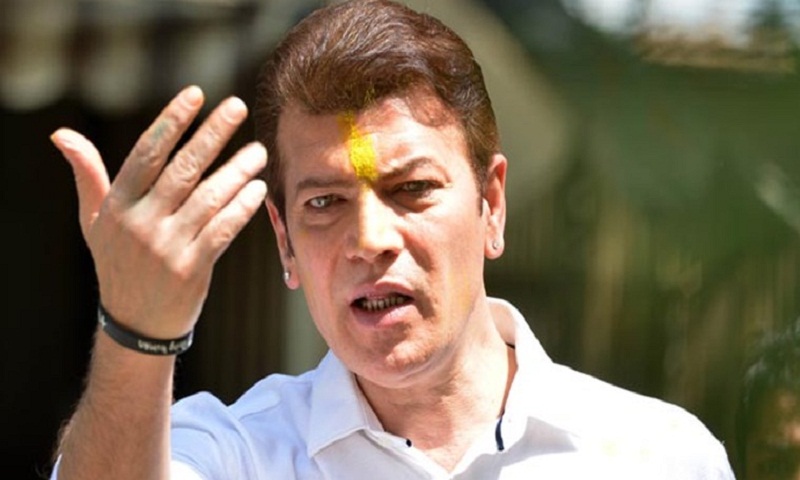 Actor Aditya Pancholi has alleged in a written complaint to the Versova police that he has been receiving extortion calls from a person who has been demanding Rs 25 lakh from him. The police have taken up his complaint.

No FIR has been registered in the matter as yet. As per the police, the actor has been receiving threat calls and messages over the past three days from a person identifying himself as Munna Pujari.

The caller has given the actor a bank account number to deposit the money, they said. Police sources said prima facie, the involvement of no underworld element is suspected in the case.