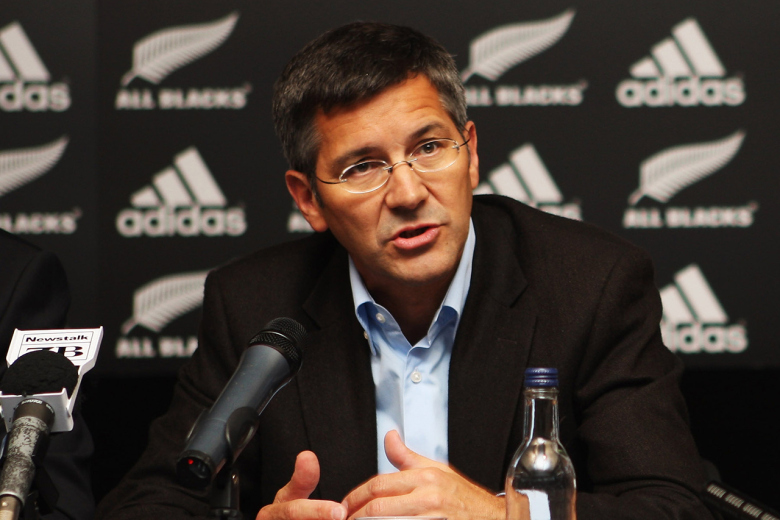 In the ever-competitive sportswear market, we are seeing adidas AG struggle against strong competitors such as Nike and rising Under Armour. Its storied attempt at regaining its footing in the sportswear realm has put its CEO, Herbert Hainer, in hot water. After abandoning two long-term strategy plans which failed to deliver results, Hainer still managed to convince the adidas supervisory board to extend his contract until March 2017 for “sufficient time for a smooth transition.” Hainer, who has helmed adidas AG since 2001, has soured his reputation with investors, with Ingo Speich of Union Investment saying, “the sooner Hainer hands the baton to a successor the better… a new strategy would be believable only with new leadership.” adidas has announced that it wouldn’t reach targets of €17 billion EUR in revenue while also missing an operating margin of 11 percent, reducing predictions to €15.5 billion EUR and a margin of 6.5 to 7 percent. Nike, on the other hand, reported that sales rose 7 percent from last year, making a profit margin of 14 percent — double that of adidas. With two more years left on Hainer’s term, we will see whether the struggling sportswear giant will be able to turn anything around.

Adidas AG (German pronunciation: [?adi?das]) is a German multinational corporation that designs and manufactures sports shoes, clothing and accessories. The company is based in Herzogenaurach, Bavaria, Germany. It is the holding company for the Adidas Group, which consists of the Reebok sportswear company, TaylorMade-Adidas golf company (including Ashworth), Rockport, and 9.1% of FC Bayern Munich. Besides sports footwear, Adidas also produces other products such as bags, shirts, watches, eyewear and other sports and clothing-related goods. Adidas is the largest sportswear manufacturer in Europe and the second biggest in the world, after Nike.

Adidas was founded in 1949 by Adolf Dassler, following a family feud at the Gebrüder Dassler Schuhfabrik company between him and his older brother Rudolf. Rudolf had earlier established Puma, which quickly became the business rival of Adidas. Both the Adidas and Puma companies still remain based in Herzogenaurach, Germany to this day.

The company's clothing and shoe designs typically feature three parallel bars, and the same motif is incorporated into Adidas's current official logo.The company revenue for 2012 was listed at €14.88 billion.