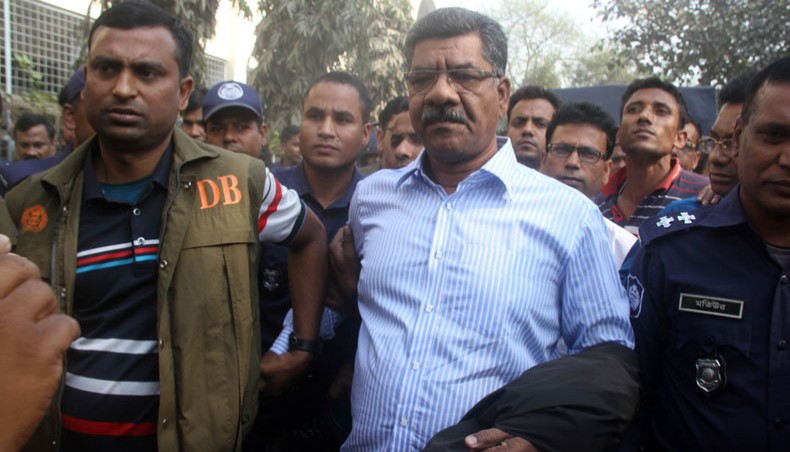 The HC bench of Justice A K M Asaduzzaman and Justice Razik-Al-Jalil on Thursday set the date after hearing the bail petition.

Earlier on May 15 and 25, the High Court denied bail to the Shahjadpur municipality mayor in the Shimul murder case.

Later, he died on the way to Dhaka on February 3.

Police arrested Miru on February 5 from the capital.

On June 20, mayor Miru and counsillor Abdur Razzak have been suspended as a court accepted charge-sheet against them in journalist Shimul murder case.