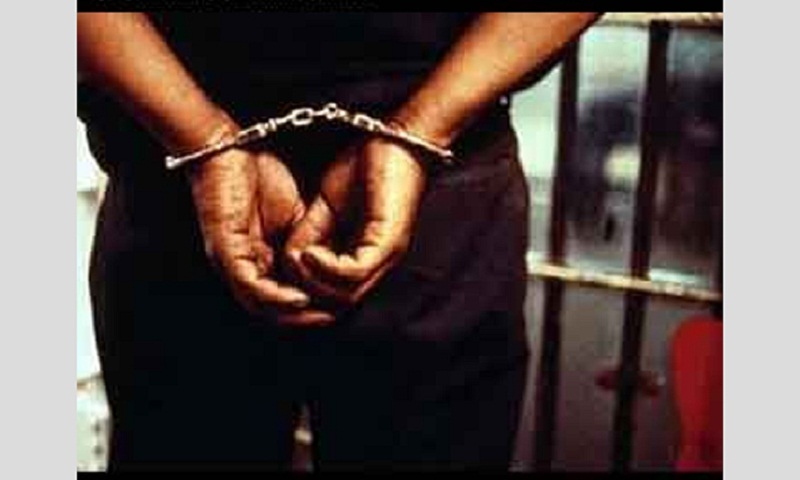 Theories of criminal behaviour as well as studies related to arrest, pre-trial, prosecution, and sentencing outcomes have tended to focus on patterns of criminality derived from studying male offenders. From the pre-trial procedures to the post sentencing procedures, gender bias predicaments are always there. Thus, this article would endeavour to show some of the existing legal discrepancies associated with the development of the criminal justice system in our country.

Helena Kennedy (2005), a feminist, argued that the law is in fact ‘male’ and the legislative process is always male dominant. Feminist jurists commonly argue that, male dominant legal system and law making process will always replicate their interests in their enactments. However, recent developments in the legal jurisprudence are widely different from the early ages where women had very little participation in legislative and other legal systems.

Nevertheless, in this modern age, for example, our society still accepts the rape within the institution of marriage namely ‘marital rape’ (Section 375 of the Penal Code, 1860). Our silence and acceptance reflects our perception towards the role and existence of a woman in our patriarchal society. Undoubtedly, we all treat rape as a heinous offence against a women body; however we do not even think twice excluding a married woman from that list just because she is a married woman. Is not it bizarre?

The Penal Code, 1860 was drafted during the British colonial rule thus it reflects the 19th century male dominant approach of the British legislators. In the UK, they followed the same approach until the case of R vs. R. This can be evidenced from a number of comments made by the UK Judges e.g. Edward Sutcliffe, QC in 1976 said in a rape trial that the women and small boys are well known for lying and inventing stories. Further, in 1982, he again commented that, ‘women who say no always do not mean no’ (Smart Carol, Feminism and the Power of Law, 2002). In the UK, the case of R v. R [1991] UKHL 12 established that the wives could be the victims of rape by their spouses. Immediately after this decision a number of other Sates also amended their national laws and incorporated the marital rape. However, we do not see any such proposal or initiative from the government’s side to criminalise the “marital rape” in our country.

Further, a research shows that the conviction rate for offences related to rape is the lowest in comparison to other serious crimes (The News, 26 June, 2015). In addition, in a review made by Professor Liz Kelly showed that the stereotypes and prejudices towards women play an important role in every stage of the legal process. In fact, this starts from reporting to the police, and then investigation, framing charges, prosecutions perspectives, and judges’ views in decision making, and ended up with stereotyped perception in enforcement policies (CPS Inspectorate Review, UK 2002).

Moreover, the criminal justice system does not offer full protection to the women and does not fully protect women’s rights in certain circumstances. For instance, it is still a common perception that the rape is only limited to the circumstances where the men use force, and it has to be violent and unprovoked attack on a women. Conversely, in fact, a rape should be a rape irrespectively whether the offender uses force, provoked or commit it with respect.


What is more, men also have a virtual monopoly on the commission of syndicated, corporate, and political crime. Indeed, criminologists have consistently advanced gender as the strongest predictor of criminal involvement. Men predominate not only in crime but also in criminal justice. Policing, for example, has traditionally been a male occupation. It is also often alleged that the defence lawyers often treat the rape victims un-respectfully and they tend to attack the victims’ character viciously during the cross-examinations.

Due to the historical reasons, the criminal laws are mainly focused on male characteristics; male oriented crimes and thus developed a gender biased male dominant standard. Therefore, following the settled standard, it is very difficult to take into account the reality of women’s lives, characteristics, responsibilities and their roles in the crimes they commit. There are many areas in which every day practices of the criminal justice system tends to ignore circumstantial differences between a male and female offender. For instance, the harsh punishments for both men and women are failing to recognize the basic positions of the men and women in terms of their criminality and social position.

Thus, a gender balanced criminal justice system is always expected. In recent time, a great number of changes have taken place through statutory transformations, policies and judicial precedents. Yet, in different aspects, our criminal justice system is not fully free from tyrannies, such as, a constricted definition of rape, male dominant standards in common law precedents, off-putting positions of polices and other influential relevant stakeholders towards women etc. Hence, it is high time to explore this issue further as to set up an all-inclusive criminal justice system and to ensure the women’s rights in every spheres of our society.