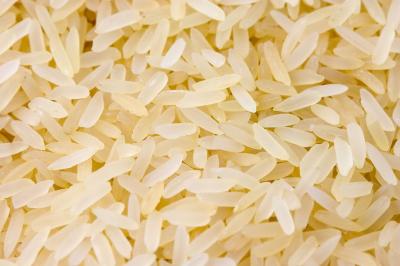 "A section of dishonest traders and mill-owners use to sell fake minicate rice at exorbitant price changing the shape of coarse rice by using polishing machine . . . The committee asked all ministries to create public awareness against it," a parliamentary secretariat statement said on Sunday afternoon, reports BSS.

It was told that the Bangladesh Institute of Development Studies (BIDS), in its research, found this irregularity in trading prepared minicate rice which was described as having substandard food quality.

The meeting in its 34th meeting also informed that a total of 107 research works were carried out between 2008 and 2017 and 44.17 percent of those in assistance with the government fund, 52.36 percent under auspices of private sector and the rest of others were conducted by BIDS.

The standing committee, with its chairman Abul Kalam Azad in the chair, also suggested for taking research-based pragmatic steps to prevent looting of money through forgery from the banks and keep share market stable.

Among others, high officials of the concerned ministry and parliament secretariat were also present in the meeting.