ACC starts probes into their investments

THE Anti-Corruption Commission (ACC) has identified 1,050 Bangladeshi citizens who have invested in Malaysia to build second home under the ‘Malaysia My Second Home (MM2H)’ programme.

ACC sources said the investors are comprised of politicians, bureaucrats, businessmen and expatriates.

The commission will now send MLR to Malaysia for collecting specific evidence about the aforesaid Bangladeshi citizens.

As part of the information collection, the ACC has sent a letter to the Directorate of Immigration and Passports, seeking more information about the 1050 Bangladeshi migrants who have invested for their second home scheme in Malaysia.

The ACC officials confirmed the figure of the identified Bangladeshi nationals but they declined to disclose details in the interest of investigation.

ACC sources said ACC has prepared a list of 1050 Bangladeshi people who have invested in Malaysia for the second home scheme. After getting the proof of investment by the 1050 people in Malaysia, ACC sent a letter to the passport office seeking detailed information about them.

On August 12, a letter signed by ACC Deputy Director Zulfikar Ali was sent to the Directorate of Immigration and Passports seeking information of the 1,050 people about their permanent and current addresses, and details of passports.

In the letter, the commission also asked the passport office to send the information in this regard to the ACC by August 30.

Earlier, the ACC had sent MLRs to the Malaysian authorities about a number of VIPs seeking information.  Though ACC got reply of the MLRs, it did not found detailed information.

Mentioning reasons, the Malaysian authorities said providing information about all individuals together is out of the Malaysian government’s policy. They requested to send MLR along with information against identified persons, the ACC sources added.

An ACC official said investing in Second Home Project in Malaysia is not a real crime. “But we want to know that whether the person sent the money through money laundering or legally. Our target is to find out the crimes regarding money laundering”.

Earlier in August, 2014, the ACC started its investigation on charges of laundering around Tk 5000 crore abroad in the name of investment in second home project. The ACC interrogated some 100 people from the list of Immigration and Passport Directorate during the investigation.

A three-member ACC team, led by its Deputy Director Zulfikar Ali, is conducting the investigation. The two other members of the team are Assistant Directors Salah Uddin Ahmed and Manjurul Islam.

Usually, foreign nationals can avail 30-day visa to stay in Malaysia, but if they applied under the MM2H programme, they can get residential permit for five years there.

Bangladesh has ranked the third position among the top 10 countries after China and Japan to avail the Second Home programme. Highest 852 Bangladeshis availed the opportunity in 2005. Currently, Bangladeshi citizens have 10.6 percent share in the programme.

The Malaysian government website also shows the number of Bangladeshis settling in the country rises when election comes around. As many as 852 Bangladeshis settled there in 2005, ahead of the 2007 ninth parliament polls. The number was 388 in 2012, just before the 10th national election.

An applicant has to open a fixed account with any bank in Malaysia by depositing RM 0.3 million ($82,000). After one year, 50 per cent of the deposit could be withdrawn but minimum balance has to be RM0.15 million for 10 years.

As every applicant has to transfer at least $82,000 or around Tk 6.4 million to avail the second-home benefit. By this calculation, at least $29,07,72,000 has illicitly been transferred to Malaysia.

According to the Foreign Exchange Regulatory Act 1947 Section 5 (1), no one can send money from the country abroad without Bangladesh Bank approval.

There are allegations that violating the rule, the Bangladeshi people transferred the money for the second home programme illegally, as none was required to take approval from the competent authority in Bangladesh. 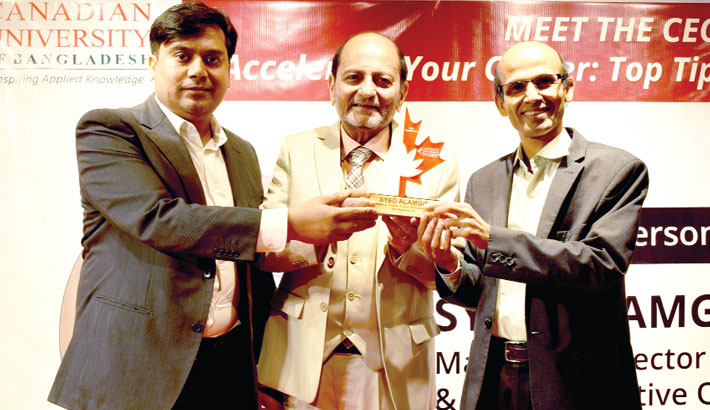