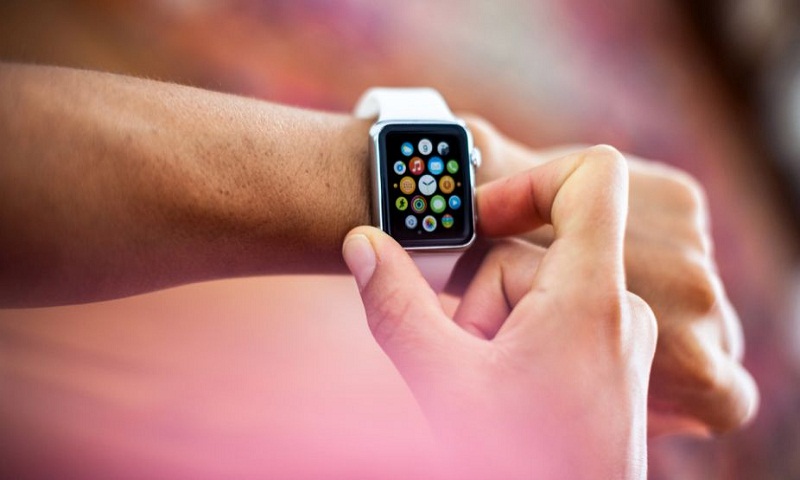 It seems like Apple could release its upcoming smartwatch soon as Taiwan-based “Quanta Computer” — an integral part of the Cupertino-based company’s supply chain — is ramping up to begin manufacturing the Apple Watch “Series 3”.

The product could look similar to current Apple Watches but would feature an LTE option in order to facilitate a measure of wireless connectivity, reports Ians.

The upcoming Apple Watch is expected to ship with both 38-mm and 42-mm models.

The next-generation Apple Watch is slated to launch in the fourth quarter of 2017, the “Economic Daily” report added.