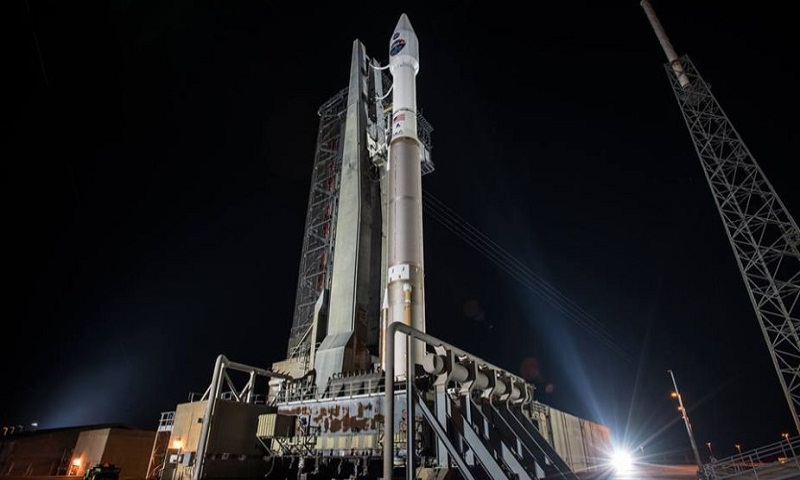 NASA on Friday said its third and final in a series of next generation communications satellites has successfully been placed into orbit, reports Ians.

NASA said it will conduct additional tests before putting the Boeing-made TDRS-M into service early next year.

When ready, TDRS-M will become part of NASA’s Space Network providing navigation and high-data-rate communications to the International Space Station, NASA’s Hubble Space Telescope, rockets and a host of other spacecraft.

“The TDRS fleet is a critical connection delivering science and human spaceflight data to those who can use it here on Earth,” said Dave Littmann, the TDRS project manager at NASA’s Goddard Space Flight Center in Greenbelt, Maryland.

“TDRS-M will expand the capabilities and extend the lifespan of the Space Network, allowing us to continue receiving and transmitting mission data well into the next decade,” Littmann said.

More than an hour and a half after launch, the TDRS-M spacecraft separated from the rocket’s Centaur upper stage, heralding the end of the launch effort and the mission’s beginning.

Following several months of calibration and testing, TDRS-M will be renamed TDRS-13, and it will be eligible to begin supporting NASA’s Space Network