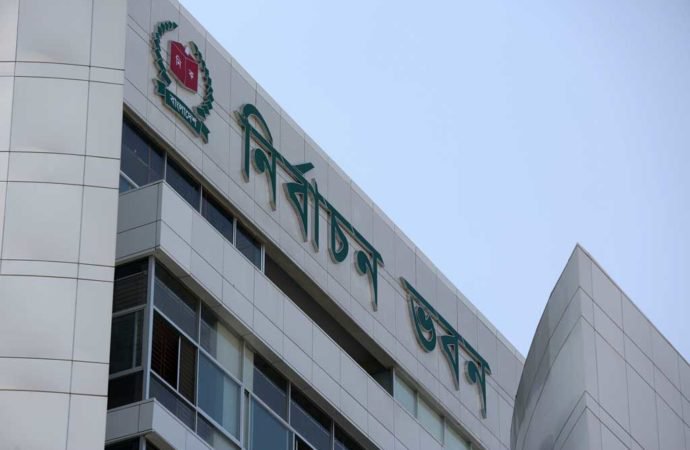 The Election Commission has started a dialogue with senior journalists to discuss issues related to the next parliamentary election.

The dialogue began around 10:30 am at the conference room of Nirbachon Bhaban in the city.

Out of 37 invitees for the first day, 25 media persons, including newspaper editors, journalist leaders and columnists, joined the talks with Chief Election Commissioner KM Nurul Huda in the chair.

The Commission will seek opinions from the media persons over different issues, including electoral law reform and delimitation of constituencies, updating voter list, fixation of polling stations and awarding registration to new political parties.

On July 31 last, the EC started its dialogue with talks with civil society members. Out of 59 invitees, 33 joined the dialogue.

The major suggestions came from the civil society members include earning people's trust through making EC's activities visible as an independent body, defining armed forces as law enforcers for engaging them in the national election and restoration of 'No Vote' provision.

As part of the EC's roadmap prepared for the next general election, the EC will also sit in talks with 40 registered political parties, election observers, women leaders and election experts.

The next national election is likely to be held in late December 2018.