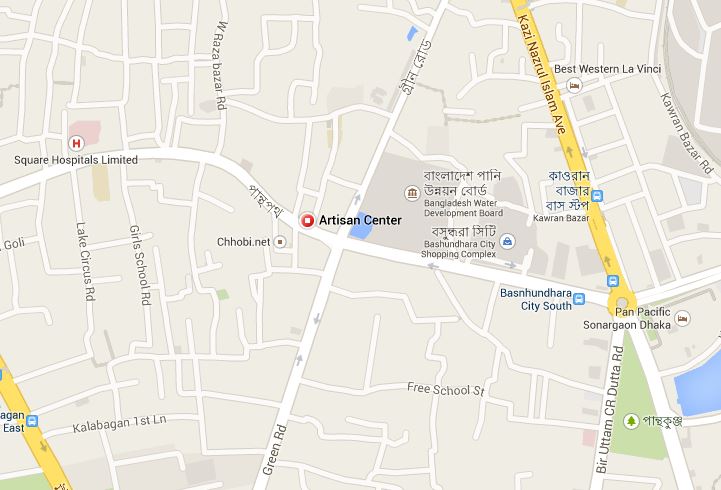 Law enforcers cordoned off a hotel in Panthapath area in the capital suspecting it a militant hideout.

Confirming the news, Samir Chandra Sutradhar, inspector (investigation) of Kalabagan Police Station said, a team of police cordoned off Hotel Olio International near Square Hospitals around 4:00am on Tuesday.

Police, including the Counter Terrorism and Transnational Crime (CTTC) unit, Detective Branch and regular members in riot gear, are present in numbers along with the Rapid Action Battalion and the fire service.