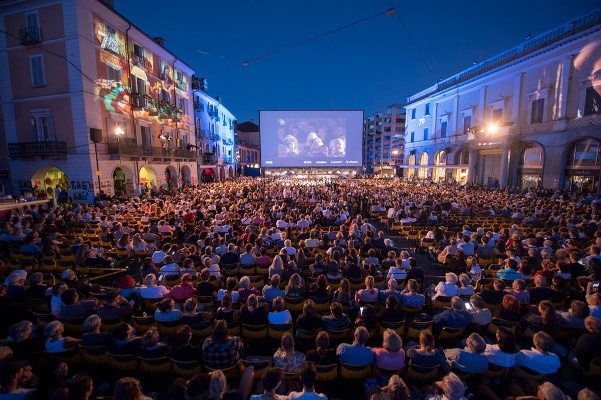 Bangladeshi filmmaker Mahde Hasan placed 1st in the section 'movie of my life' in the 70th Locarno Film Festival.

The ten-day long film festival was held from August 2 to August 12 in Locarno, Switzerland.

He was awarded for the short film 'Where is the Friend's Home' which was shown in Piazza Grande during the 70th Festival, reports UNB.

Mahde Hasan said that it will inspire him to stick to the film production. 'I am very much overwhelmed to hear this. It will contribute to my future career in this area very much. I started to believe that a short film is not a simple thing," he added.

He will get one flight with Swiss International Air Lines for 2 persons, worth CHF 4'000 (Tk 336,000), one day with a Swiss filmmaker offered by la Mobiliare, and various prizes offered by them.

The festival screens films in various competitive and non-competitive sections, including feature-length narratives and documentary, short, avant-garde, and retrospective programs.

The competition was open to all from cinephiles to occasional filmgoers.

The Locarno Festival is an annual film festival held every August in Locarno, Switzerland which was founded in 1946.