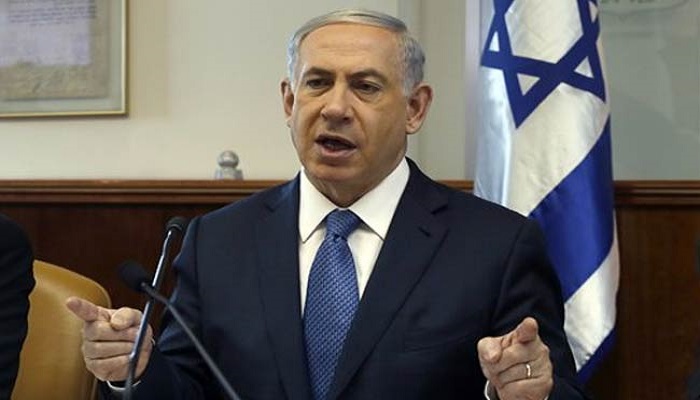 Jerusalem:  Israeli Prime Minister Benjamin Netanyahu said Wednesday he respects President Barack Obama but stressed he has no choice but to travel to America to lobby against a nuclear deal with Iran.
"I respect the White House and the US president but on a serious subject, it's my duty to do everything for Israel's security," Netanyahu said during a campaign rally at a West Bank settlement.
"Under the agreement that is being prepared, we have reason to worry... if the world powers have reached an agreement with Iran," he added.
Netanyahu's government has always opposed a deal with Tehran over its nuclear programme, and he is to address the US Congress on the subject on Tuesday at the invitation of House Speaker John Boehner, a Republican.
Obama and other Democrats have said they will not attend the speech, with the president saying his attendance would be seen as partisan ahead of Israeli elections on March 17.
US National Security Advisor Susan Rice said on Wednesday that Netanyahu's acceptance of the invitation to address the Congress without the White House's blessing was "destructive" to US-Israeli ties.