‘Doctor Who’ breaks the mold with female lead 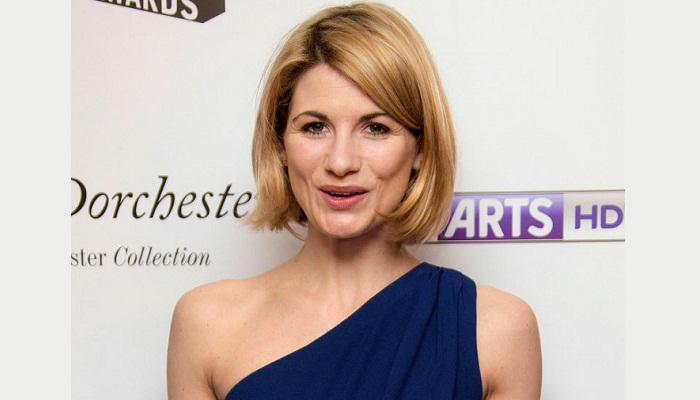 After 36 seasons and 12 doctors, the title character of “Doctor Who” has finally regenerated into a female body.

Jodie Whittaker will be the first woman to play the Doctor, the BBC announced Sunday. She will inherit the role of the alien adventurer from Peter Capaldi, who announced he would step down in January.

Ms. Whittaker previously starred as Beth Latimer on the BBC drama “Broadchurch.” She will join another “Broadchurch” alumnus, its creator, Chris Chibnall, who will become the showrunner of “Doctor Who” following Steven Moffatt’s departure.

The trailer for the new season shows Ms. Whittaker pulling back a hoodie and stepping over ruins toward the Tardis, a spaceship disguised as an old-fashioned British police telephone booth.

“I’m beyond excited to begin this epic journey, with Chris and with every Whovian on this planet,” Ms. Whittaker said in a statement. “It’s more than an honor to play the Doctor. It means remembering everyone I used to be, while stepping forward to embrace everything the Doctor stands for: hope.”

In 2014, Michelle Gomez became the first female actress to play the Master, the Doctor’s fellow Time Lord and main antagonist. And the past two Doctor’s companions have been played by women as well (Pearl Mackie and Jenna Coleman).