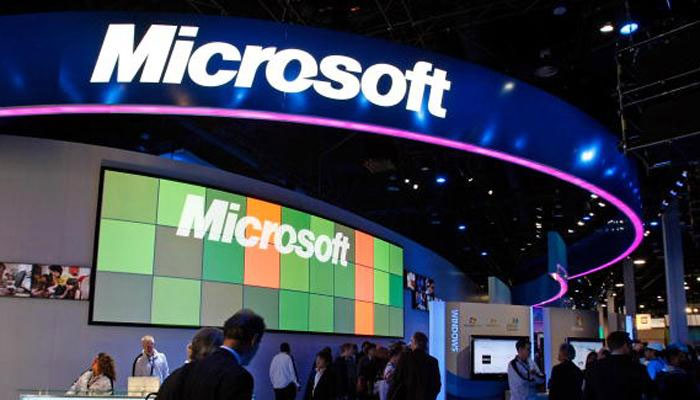 Observing that cyberspace is the “new battlefield”, a top Microsoft official has called for a global digital convention to combat cyberattacks that have morphed into sophisticated nation state attacks.

“What started a decade-and-a-half ago as a sense that there were some teenagers in the basement hacking their way has moved so far beyond that. It has morphed into sophisticated international organised crime and, worse, sophisticated nation state attacks,” Microsoft President and Chief Legal Officer, Brad Smith, said in his keynote address at the Microsoft Inspire 2017 Conference here on Wednesday.

“We see that in the headlines of the last few months. We see that in the attacks that have taken place. We see it in the nation state threats to which it has led. We see it even in the last two weeks, in an attack on a country that then spread around the world,” Smith said, addressing thousands of partners of Microsoft at the conference. There were over 170 participants from India.

As a company, he said, Microsoft has launched a four-part approach to strengthen cybersecurity including identity and access management.  “We recognise as a company that we have the first responsibility to keep our customers safe,” he said.

“It’s a cause that is global in scope and paramount in importance and, unfortunately, it is a sobering time,” he said.

“It is a sobering time when you think about this, after World War II, seven decades ago, all the governments of the world got together and they agreed, they undertook an obligation legally that they would protect civilians in times of war,” said the top Microsoft official.

Given the seriousness of the issue, Smith said, one can take inspiration and learn from what the governments of the world learned from World War II.

“As we ask governments to act, as we encourage them to act, we have the opportunity as an industry to act as well, to come together with our own accord, a tech sector accord that enables us to work together more effectively as an industry, that asks all of us as a global community and as global leaders to stand together behind a straightforward pledge that the world can count on us to stand up for our principles of 100 per cent defence, 0 per cent offense,” he said.

“We will not help any government attack any customer anywhere. To the contrary, we will help defend every customer everywhere,” Smith said amidst applause from the audience.