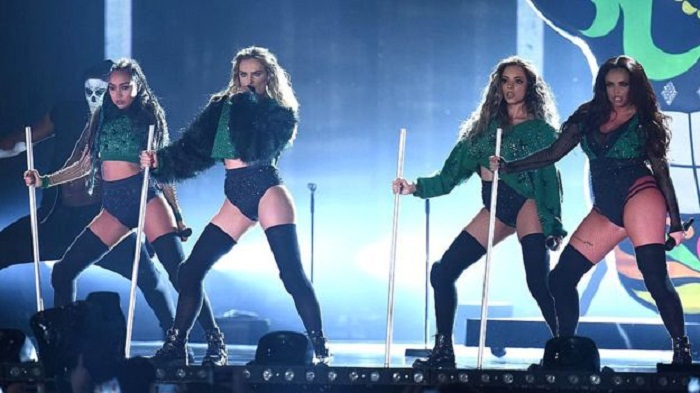 More people are going to see live music than ever before, with attendance at concerts and festivals at an all-time high.

The total gig-going audience soared by 12% to 30.9m in 2016, according to UK Music, contributing £4 billion to the country's economy.

But there was a 13% drop in the amount of money being spent at small venues - those with a capacity of under 1,500.

Those venues have been particularly under pressure in recent years.

The likes of London's Astoria, The Boardwalk in Sheffield, The Arches in Glasgow and The Cockpit in Leeds have all closed, thanks to rising costs, pressures from property developers and strict licensing laws. 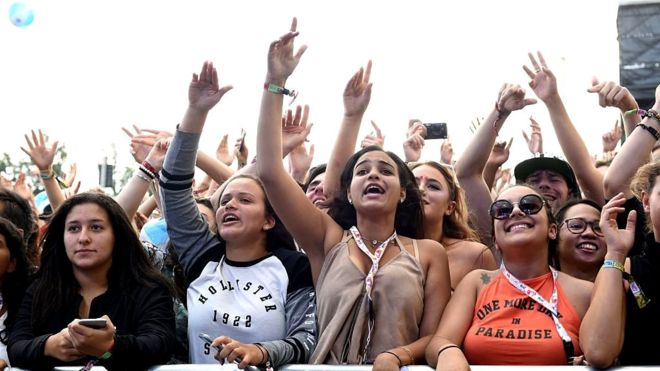 The chief executive of trade body UK Music, Michael Dugher, stressed that small venues were a "vital part of the live music industry".

"UK Music will continue to campaign to safeguard smaller music venues, many of which are fighting for survival," added the former Labour MP.

UK Music's Wish You Were Here report also found that 4 million people attended a festival in 2016; and that 823,000 people travelled to the UK from abroad specifically to watch live music, spending an average of £850 per visit.

Since 2011, the UK has seen a 76% rise in music tourism - but the live music industry has expressed concerns that Brexit could negatively affect those figures.

There are fears that artists might have to scale back European tours, especially if they are forced to apply for costly visas and £1,000 "carnet" documents - temporary import/export agreements - in order to transport equipment across borders.

It may also prove harder for European musicians, technicians and fans, to travel to the UK.

Dugher said he would be "pressing the government" to limit the impact of Brexit on the industry. 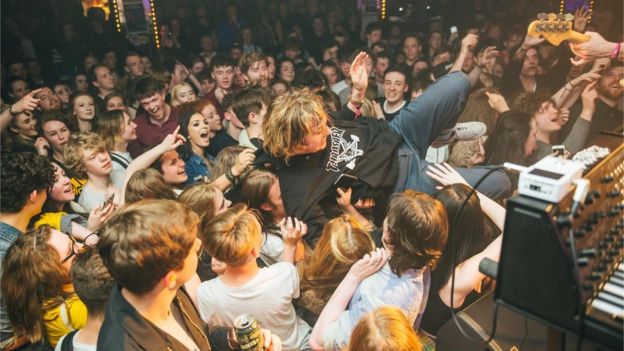 Naomi Pohl, from the Musicians' Union, said the body was campaigning "to have a single visa for the whole of Europe, so our members can continue to tour in the way that they do now".

* A domestic music tourist is defined as an event-goer who travels at least three times the average commuting distance to attend a show.