Asmara, the capital of Eritrea in Africa, declared a World Heritage Site

If Africa is on your list of must-see places, do visit Asmara, the capital of Eritrea, which is home to some spectacular architectural wonders. The people of Eritrea have long said their capital Asmara is like no other city in Africa, and on Saturday the United Nations agreed, designating it a World Heritage site.

The proclamation ends a long-running quest by Eritrean authorities to have the city’s unique architecture, which includes an art-deco bowling alley with coloured glass windows and a petrol station built to resemble a soaring aeroplane, recognised by the UN cultural body, UNESCO.

It’s also a rare example of positive world recognition for an African nation that is a major source of migrants fleeing across the Mediterranean to Europe due to the country’s repressive policies.

“The city’s recognition as a heritage site of outstanding universal value fills us with tremendous pride and joy, but also with a profound sense of responsibility and duty,” said Hanna Simon, Eritrea’s permanent delegate to UNESCO. The decision was taken at a meeting of the World Heritage Committee in the Polish city of Krakow.

A former Italian colony, most of the futuristic designs of the Eritrean capital date back to the rule of fascist dictator Benito Mussolini from 1936 to 1941.

Architects whose designs were unwelcome in conservative European cities found a place in Asmara at a time when about half of the city’s population was Italian and the city was known as ‘Piccola Roma’, or “Little Rome”.

While the modernist architecture of other Eritrean cities was destroyed during a decades-long war of liberation from Ethiopia, Asmara’s survived and was declared a national monument by the government in 2001, which refers to it as Africa’s “City of Dream” (sic).

But efforts to restore the marble facades and Roman-style pillars of the city’s theatres and cinemas have been hampered by a shortage of money and local expertise, city authorities say. 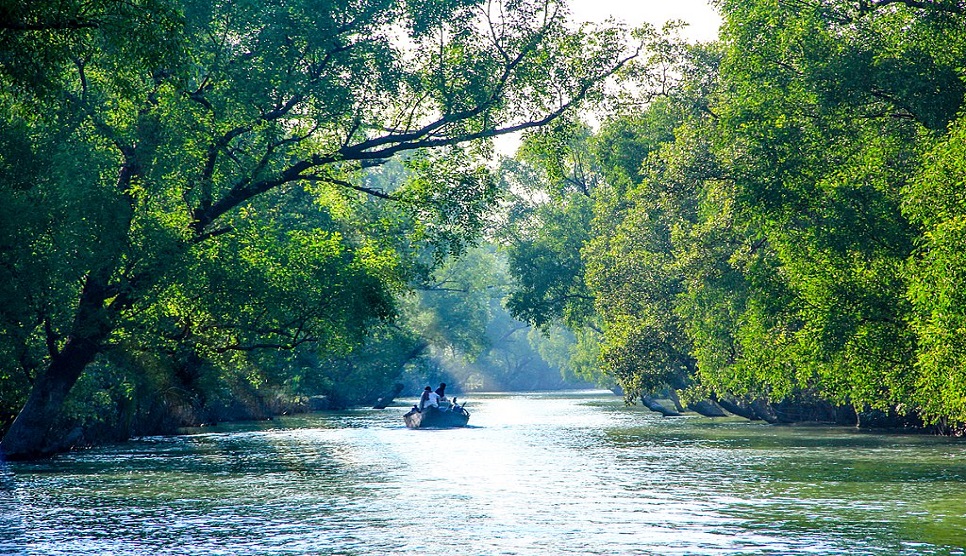 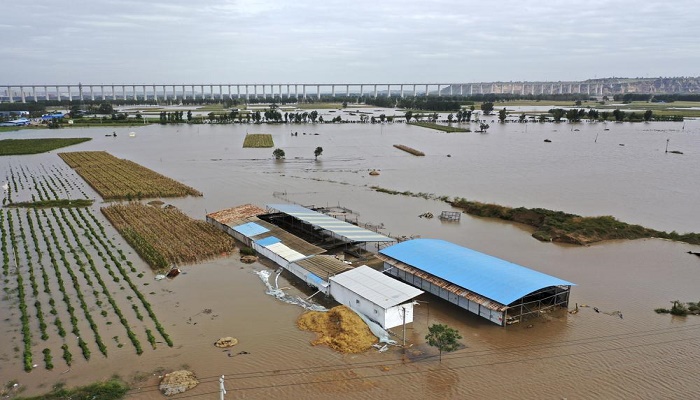 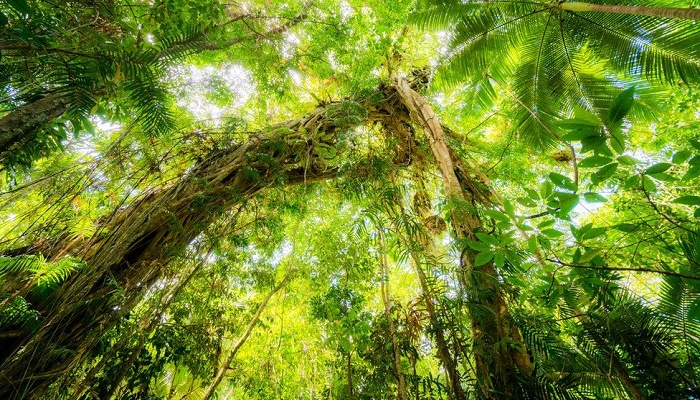 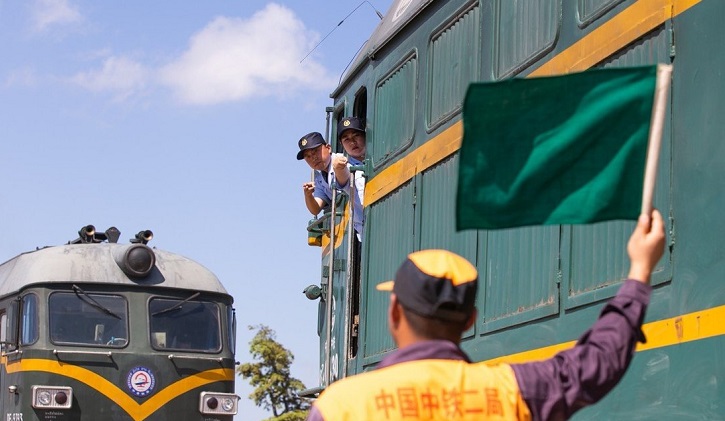 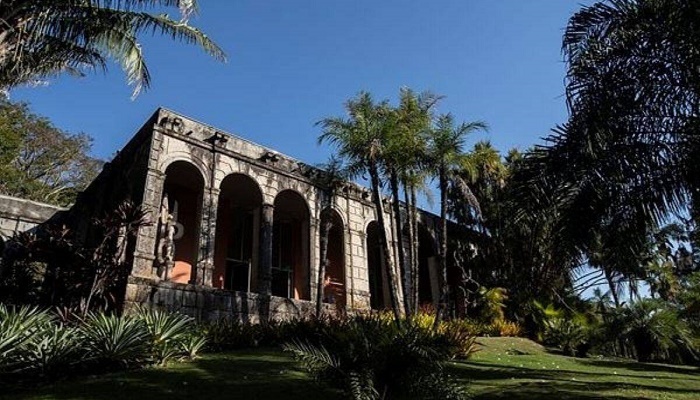 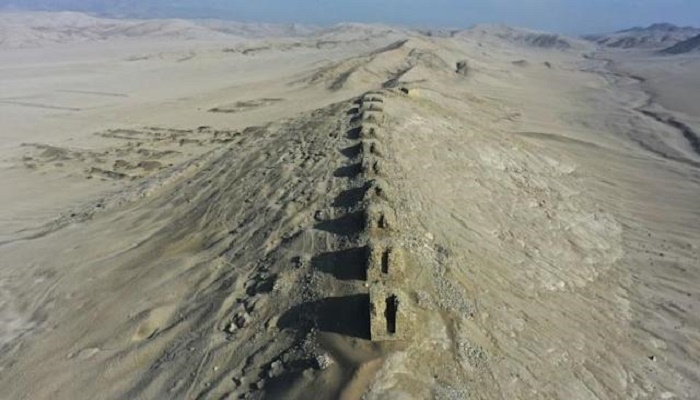 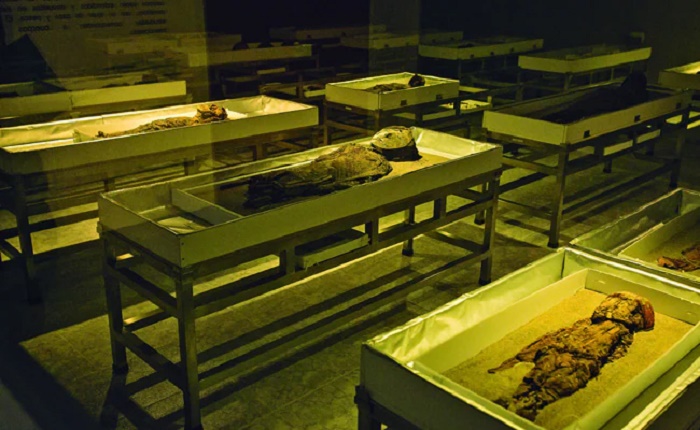 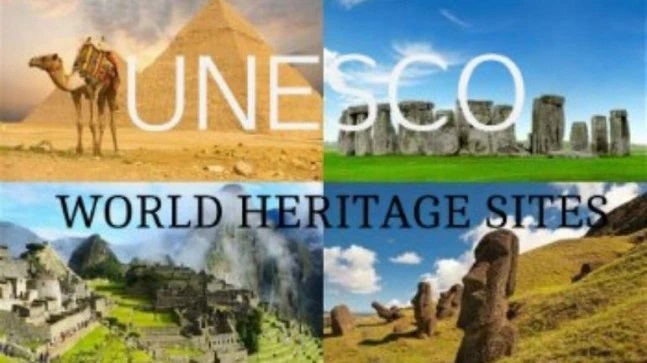